I am very tired, y’all. I had a long and tough workout so I’m seriously looking forward to sleeping in tomorrow morning. It’ll be nice to hangout over the weekend. Hopefully our sleep patterns go back to normal so we stop feeling so exhausted.

So, let’s see. What did I get up to today? Well, I pretty much just poked around online until I decided to do some building in Sims 4. After that I got myself ready and went to the gym although it was late enough that I actually met up with my husband when he got there after work. I had already finished my workout routine but I got out the jump ropes and we did some of that before I put my husband to work on the mat. I could probably be a pretty good personal trainer if I really wanted to be one, you know. It’s fun to boss people around and everything but I think I’ll stick to working out as a hobby.

We bought some new toys for the cats (i.e. Dolores because Beatrice is way too smart to be seen playing with an actual toy). Dolores is obsessed with the laser pointer, obviously, but she also loves the crinkly tunnel we bought her. She’ll just dive into it and roll around for a while! Oh and we also got her a jingly frog which is already pretty annoying.

Other than that I really don’t have much to report. I’m just gonna call it a day and I’ll see you tomorrow. 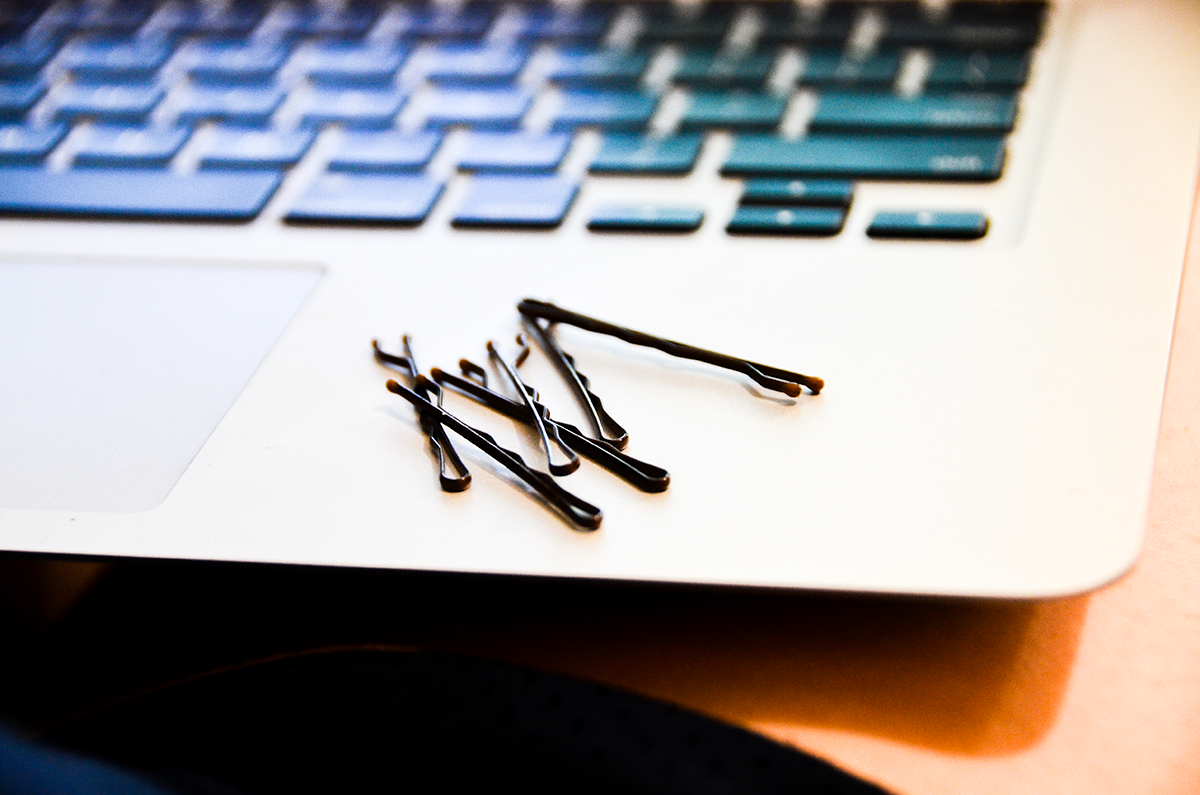 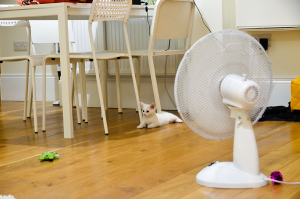 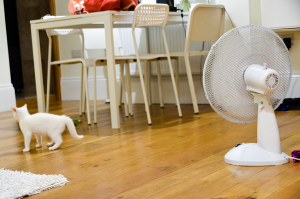 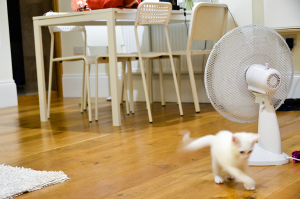 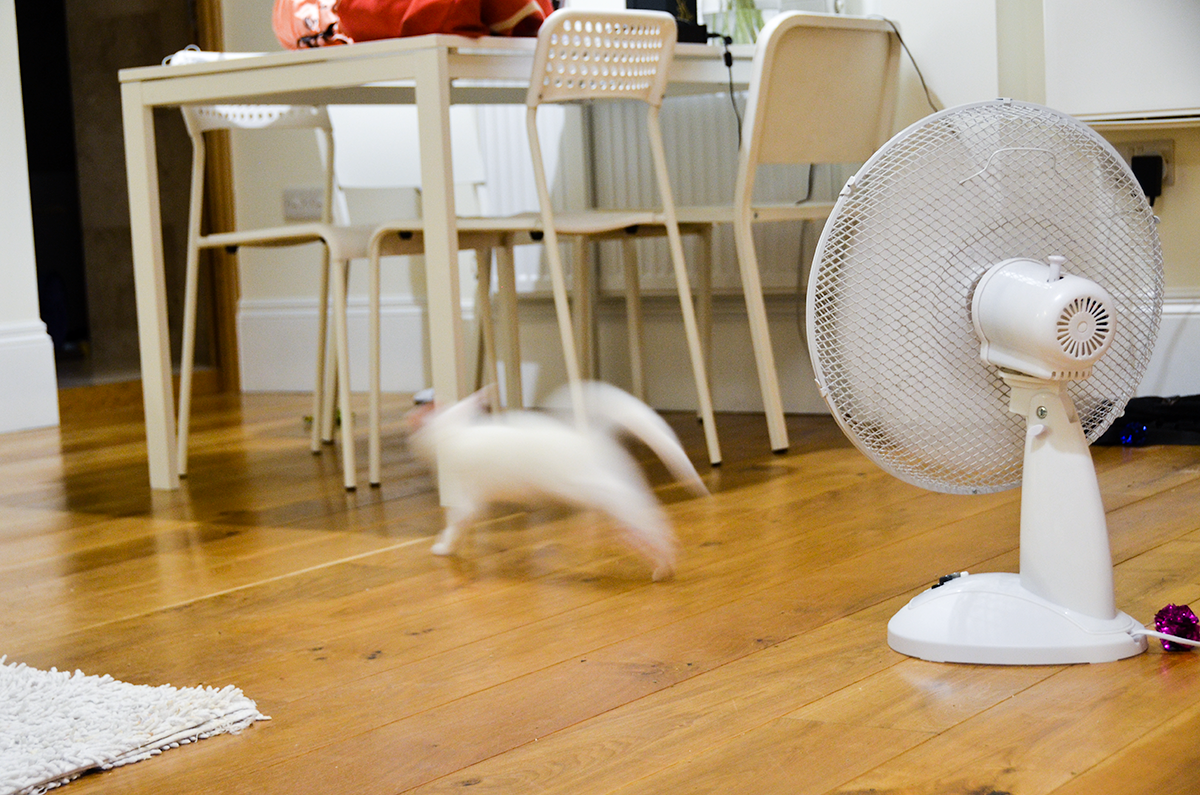