Just like I said I would, I started the fourth module for my interior design course today and it went by super fast. In fact, I managed to finish the lesson before lunchtime and then did some shopping for technical drawing supplies on Amazon. This module is all about drawing elevations and floor plans to scale, and even though there are only two assignments for the module, they each require the use of things like a scale ruler, A3 paper, and an adjustable set square. My supplies should be delivered sometime in the next week, so until then I pretty much get to sit here and twiddle my thumbs (i.e. play Sims 4).

Lately my camera has been acting a little bit funky — the focus has been unreliable, and sometimes the display screen will flash different information sporadically until I disconnect and reconnect the lens. It could be an issue with the focus motor in the camera or it could be a problem with the focus motor in my 50mm. Either way, I’m getting annoyed. My 50mm will probably need to be replaced sometimes soon seeing as I’ve had it since 2009, but I’m reluctant to invest in another 50mm since I know the cropped sensor in my D7000 really just turns it into an 85mm. Ideally I would buy a new camera and a new lens, but that’s not really something I would like to do right now. I’ve done a bit of research into the camera I would like to get next and I’m thinking it’s going to be the Nikon D5500. The main thing I’m looking for in a new camera body is that it is portable. My D7000 feels like a brick in my hands, which doesn’t exactly make me want to lug it around all day, let alone take it with me when I travel. The D5500 is nearly half the weight of the D7000, plus it has a flip-out touch screen, and it can shoot 1080p video at up to 60 fps. The D7000 only shoots 24 fps, which is fine, but it doesn’t even have a flip out screen, meaning that filming videos or taking self portraits ends up being a huge guessing game.

I feel like I’ve pretty much made up my mind that I will eventually add the D5500 to my collection, although I’m not sure when that will be. It’s not exactly at the top of my priorities right now, but at least I’ve got it in the back of my mind in the event that my current camera kicks the bucket.

Tomorrow I’m planning on going back to the gym, but I would also really like to spend a little time outside if the weather’s nice. I’ve been feeling a bit cooped up in the flat over the last week and as a result I’m growing frustrated with my photos. So, tomorrow I’m going to get out and see what I can find around town. 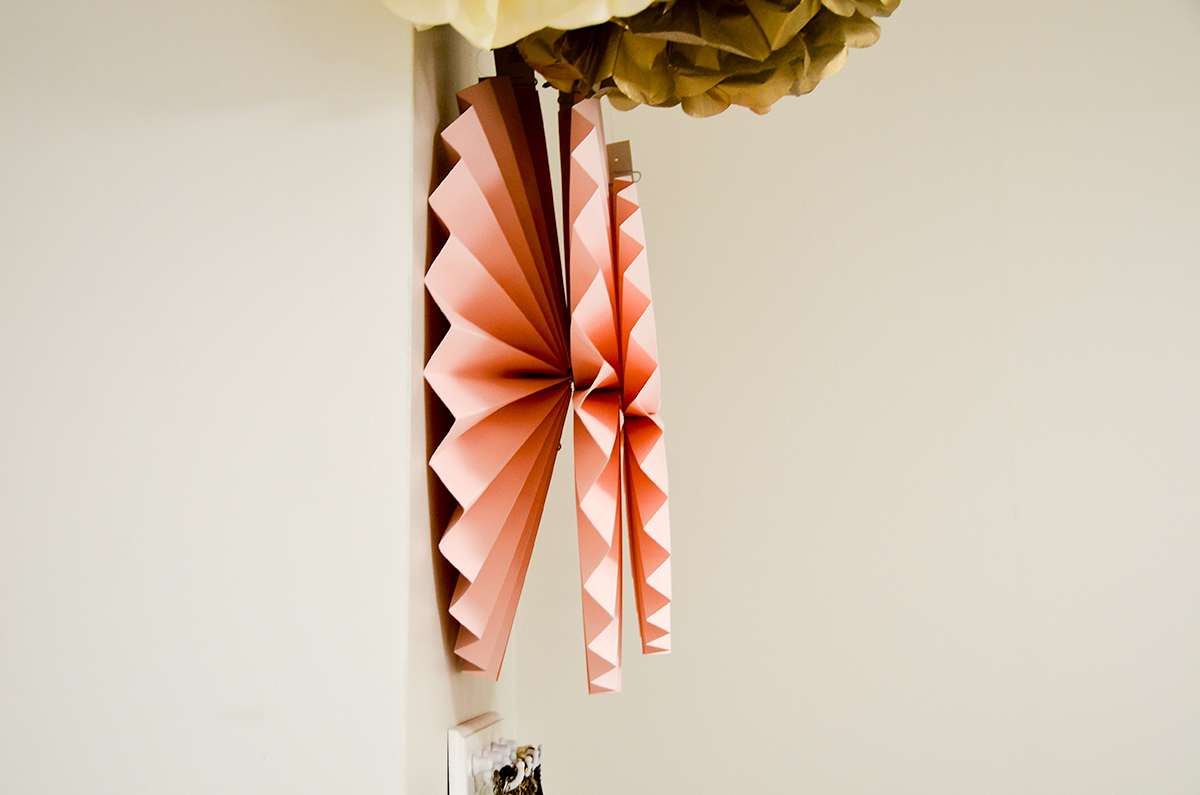 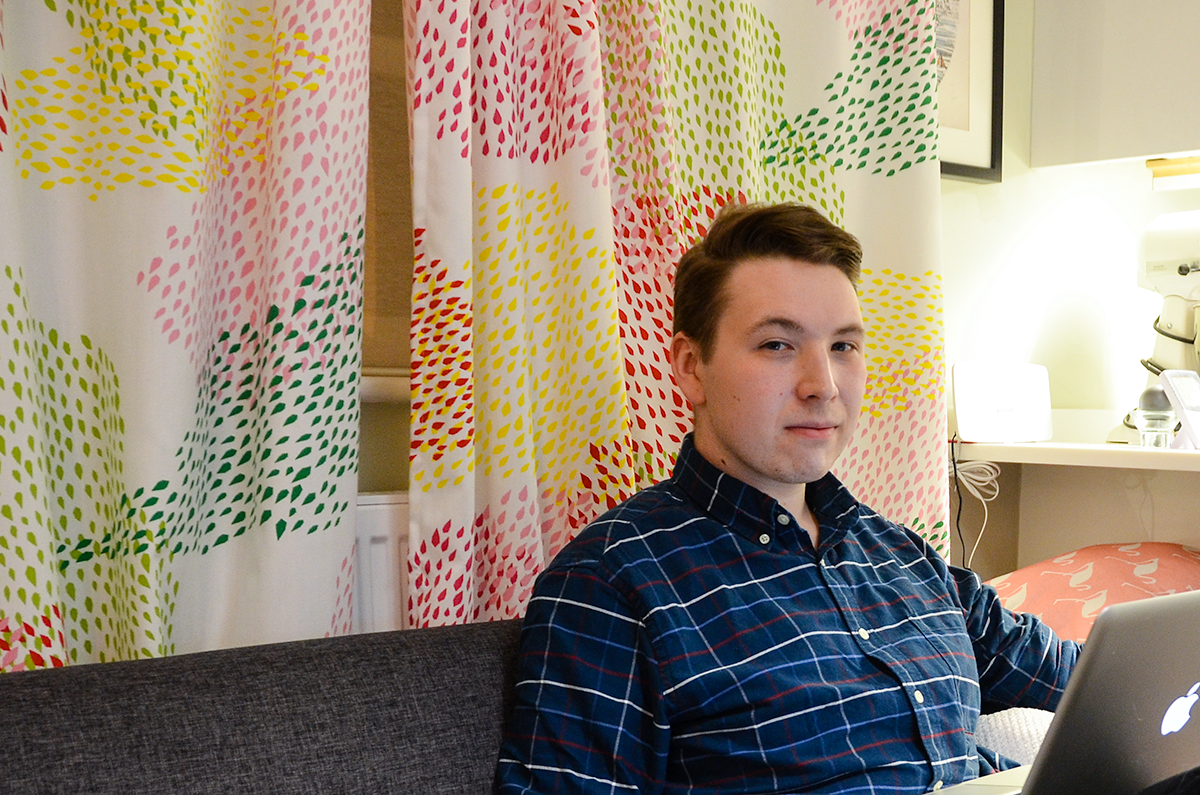 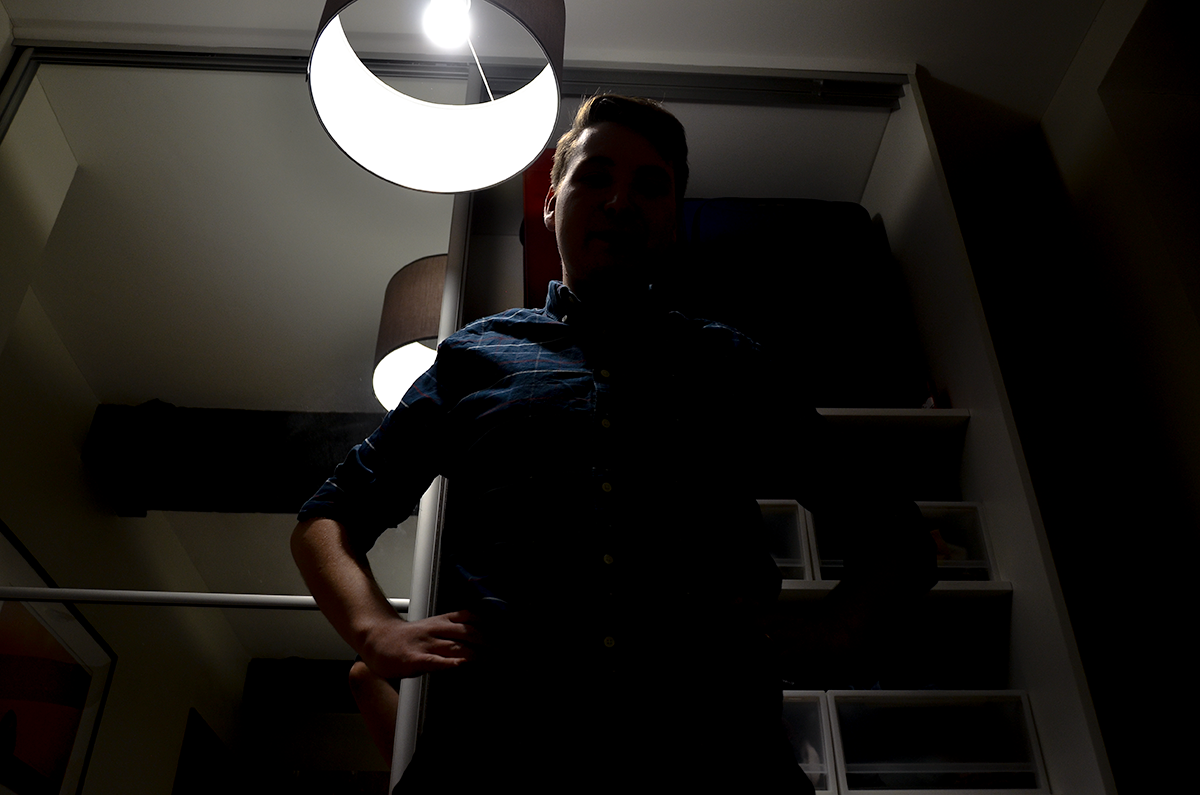 How was your day? Cancel reply

This site uses Akismet to reduce spam. Learn how your comment data is processed.