Stressful dreams aren’t a great way to start a Saturday, or really any day of the week for that matter. I also wouldn’t recommend waking up congested, either. Basically just don’t wake up the way I did today, all right? Cool, glad we’re on the same page.

Speaking of ear/nose/throat problems, I got a letter in the mail this morning containing information about my appointment with an ENT specialist! The appointment has been scheduled for very early in the morning on the 13th of June, which just so happens to be the Monday after we’re scheduled to paint the flat. I’m feeling very relieved to finally have an appointment booked with a specialist and hopefully they will be sympathetic to my case and agree that I should have a tonsillectomy. As much as I would love for that to be the outcome, I’m still going to prepare myself incase the doctor thinks I should wait a year and then see if it’s still an issue or not. Either way I’m getting the ball rolling and something good is bound to come out of it eventually.

In other news, I’ve spent a huge chunk of time watching season 2 of Jane the Virgin and playing Sims, and I do feel a little bit guilty for enjoying having such a boring day. Again, the weather was nice and warm so we threw the windows open and sat on the sofas playing games on our separate laptops, because that’s what married couples do during the weekend. Seriously, it’s great. It’s nice to spend time together even when we’re both doing different things. 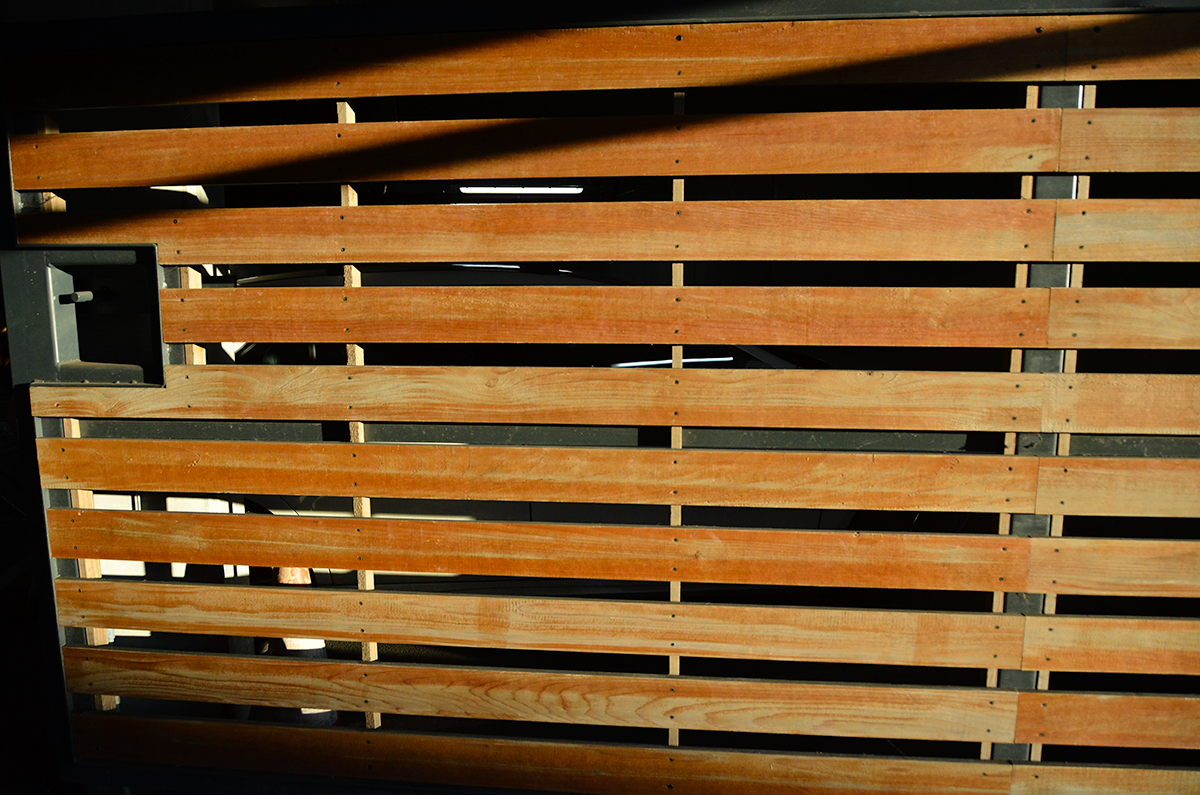 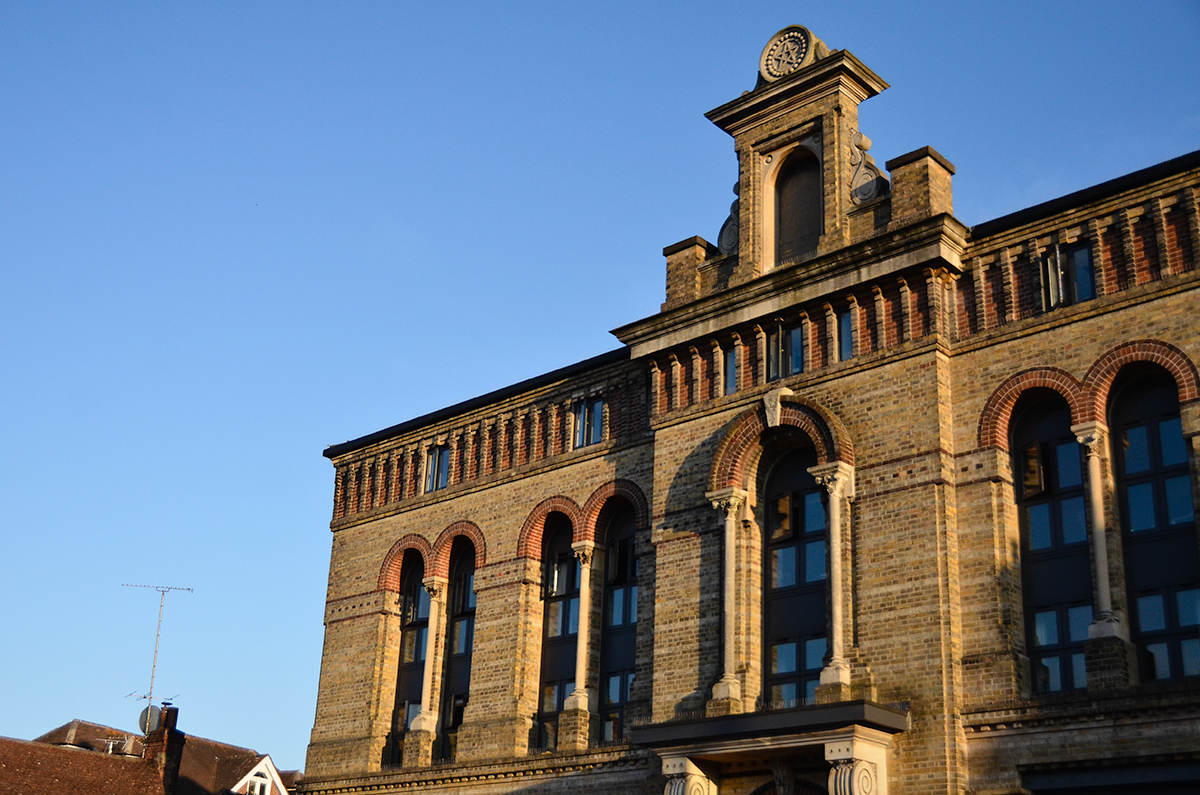 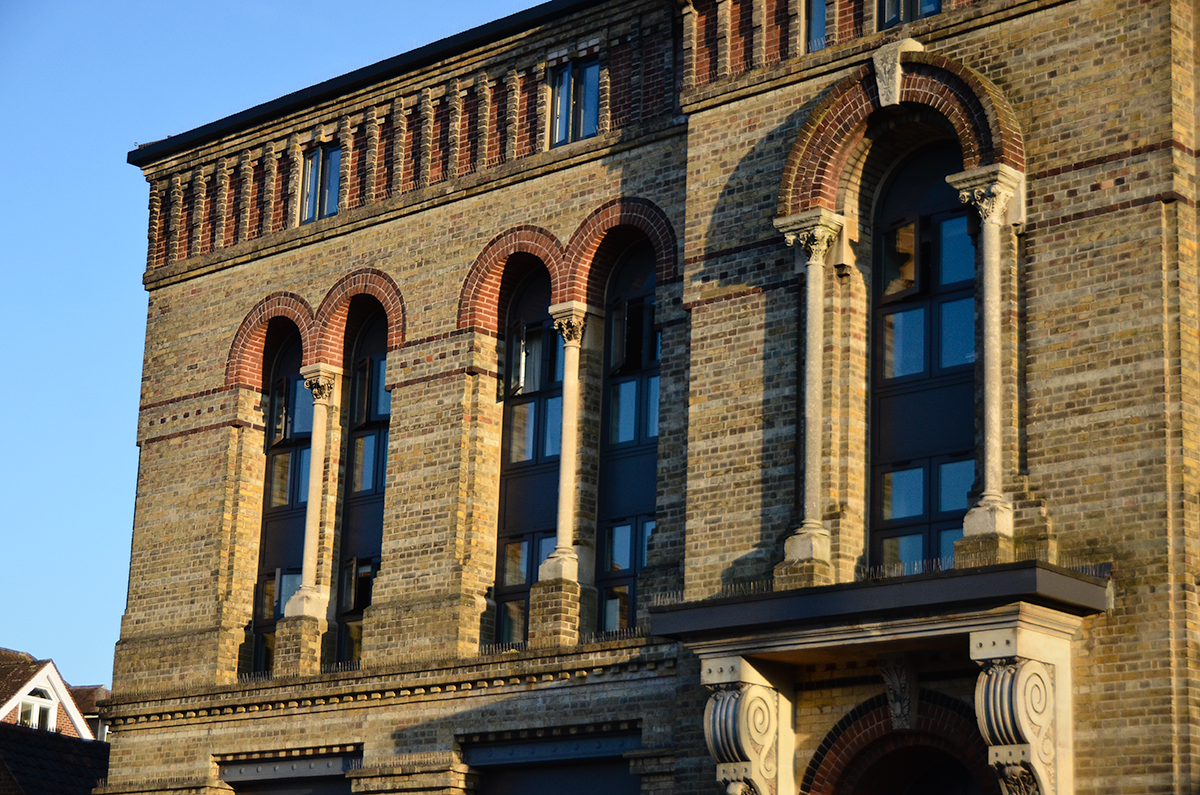 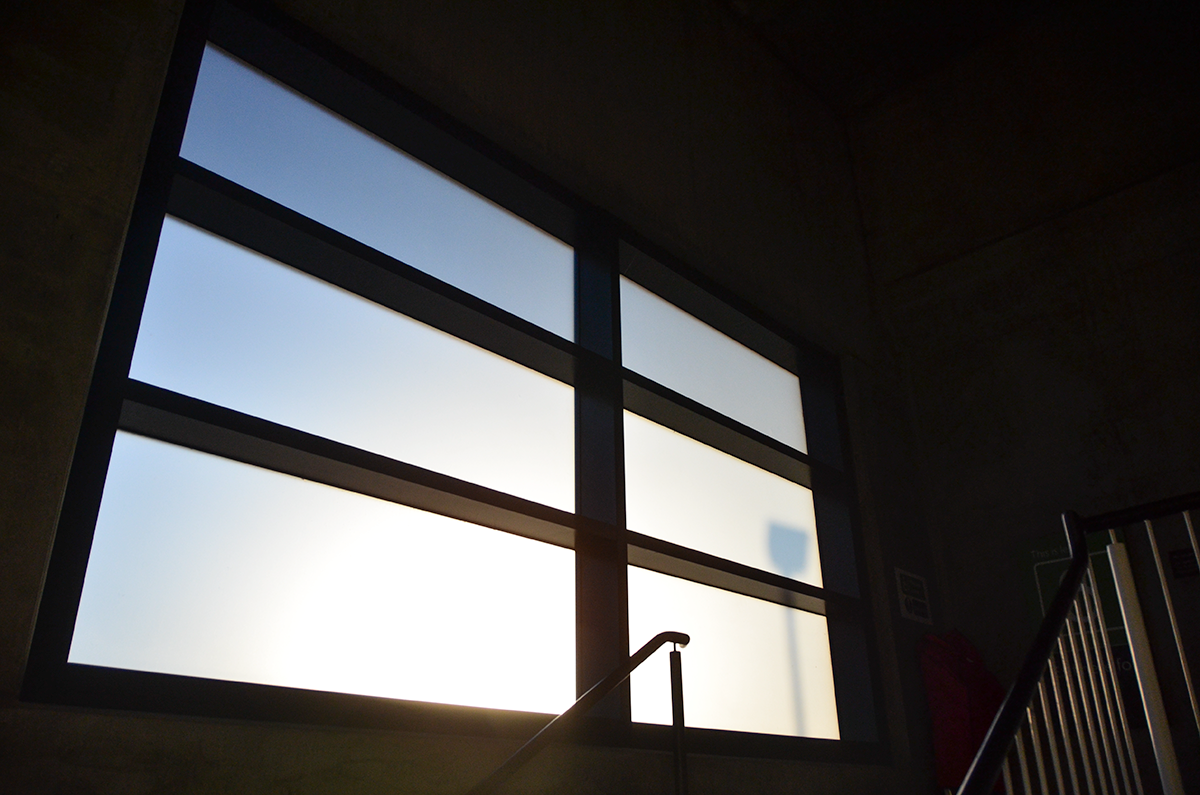 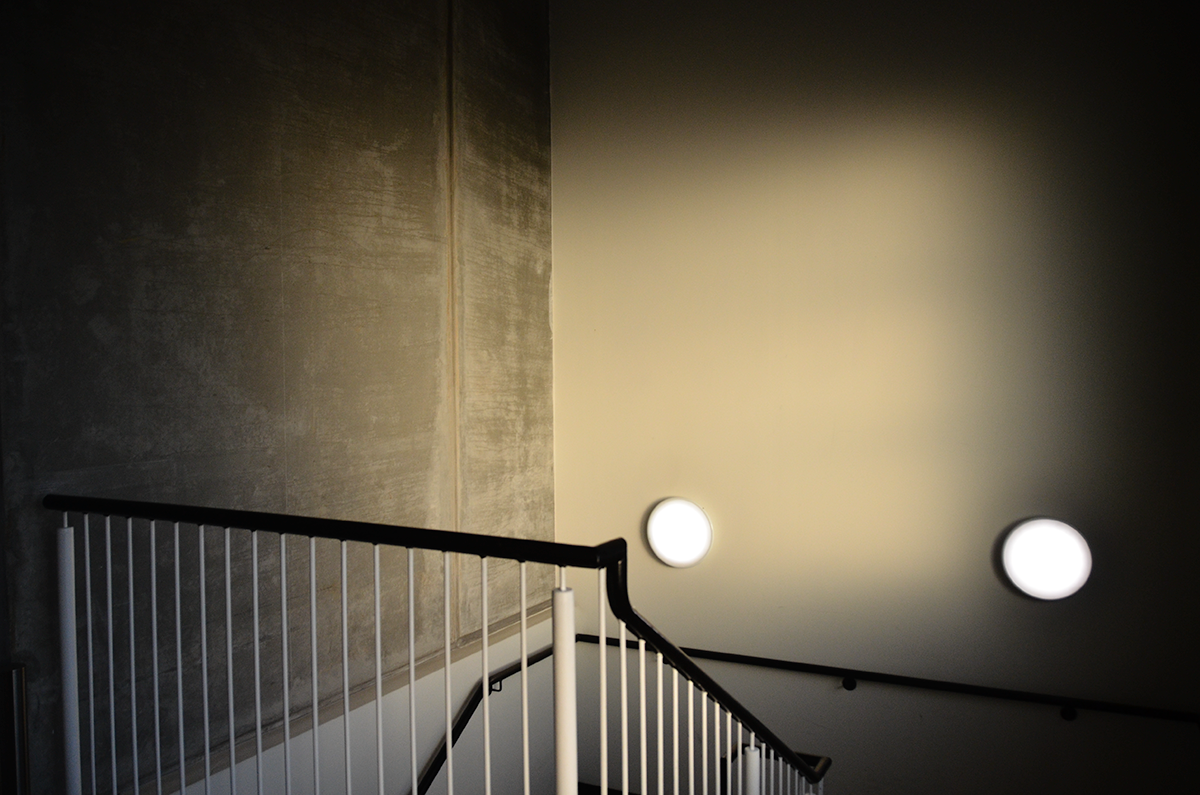 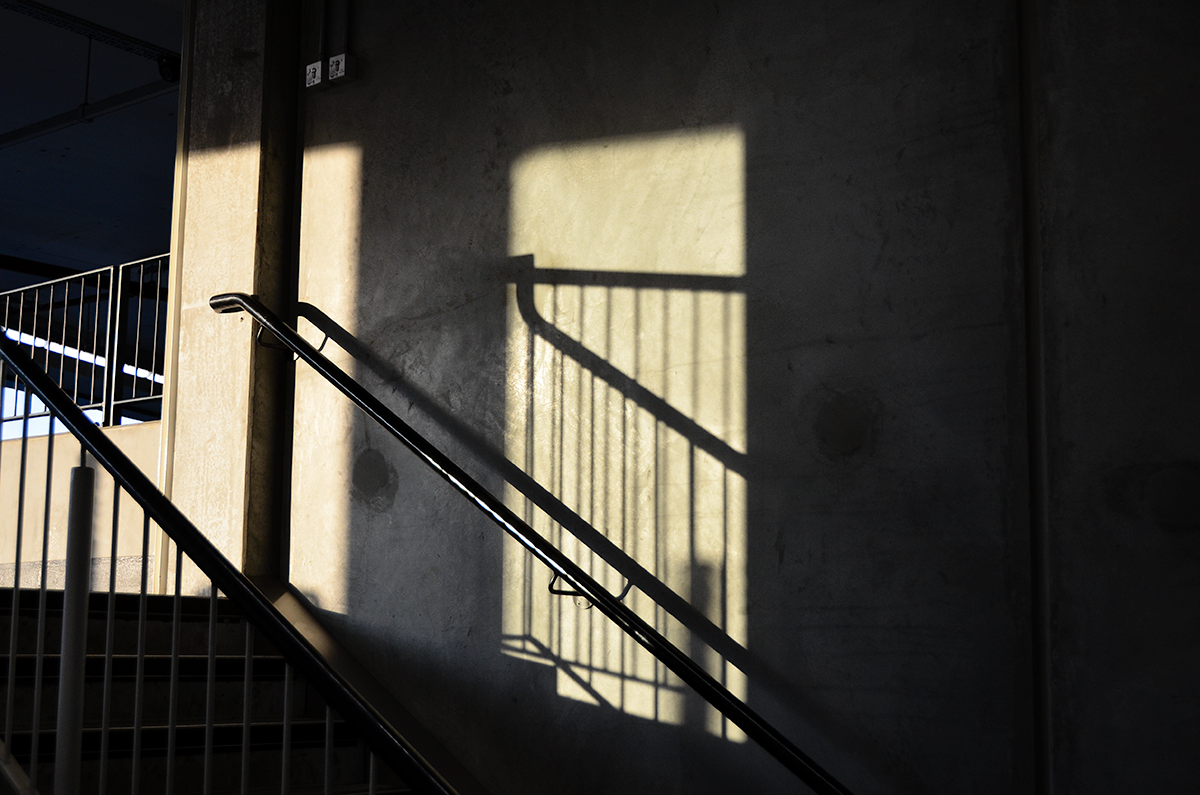