Unbeknownst to us, today was actually Manchester Pride! We went into the city center and were not prepared to handle the amount of people crowding the streets. I’d never been to a pride event before so it was interesting to see it all in action, despite the fact that we were just trying to get around all of the people. Exploring new cities is always fun and it’s funny that none of us knew there was a parade on.

We had lunch at a pub called The Knott and I stuffed my face with chunky chips and pita bread. It’s a shame the pub was so swamped because our food took ages to come but I think we were all happy to eat in the end. Last night we drank quite a bit and I’m still recovering from my hangover several hours later. After grabbing lunch we made our way around the parade route to get to the movie theatre. Jude and I saw Lights Out while the guys watched Star Trek and then we grabbed a bus back to Jude and Ashley’s flat.

I’m feeling so exhausted from last night so I’ve been chilling in the bedroom and recuperating for the last couple of hours. I wish I wasn’t so shattered so we could some more exploring or maybe go to a bar later but I think I need to work on hydrating myself first and foremost, haha. I’m not sure what we’re getting up to tomorrow although I hope we get to do a little bit of window shopping since I’m on the hunt for a pair of sunglasses. I tried on a number of pairs at Topshop today and I think I might have found some that tick all the boxes, so we’ll see!

Oh, yesterday when we arrived at Jude and Ashley’s place there was such a gorgeous sunset so I thought I’d share some photos of the skyline. The colors were absolutely stunning and a perfect way to end the day. Anyway, I’m going to finish up this entry and go have dinner with everyone! See you tomorrow! 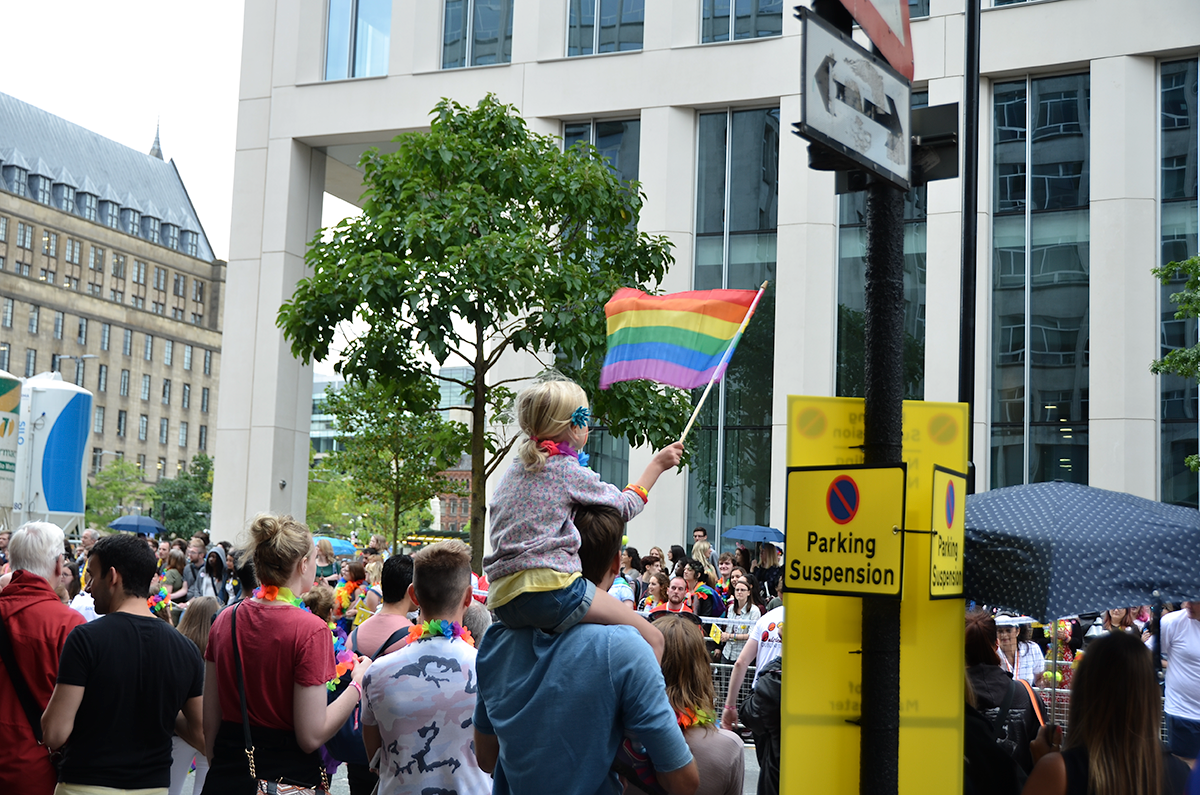 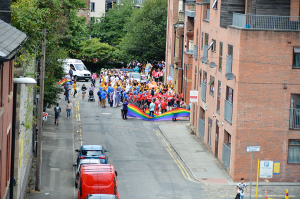 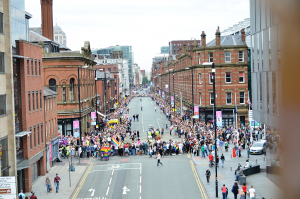 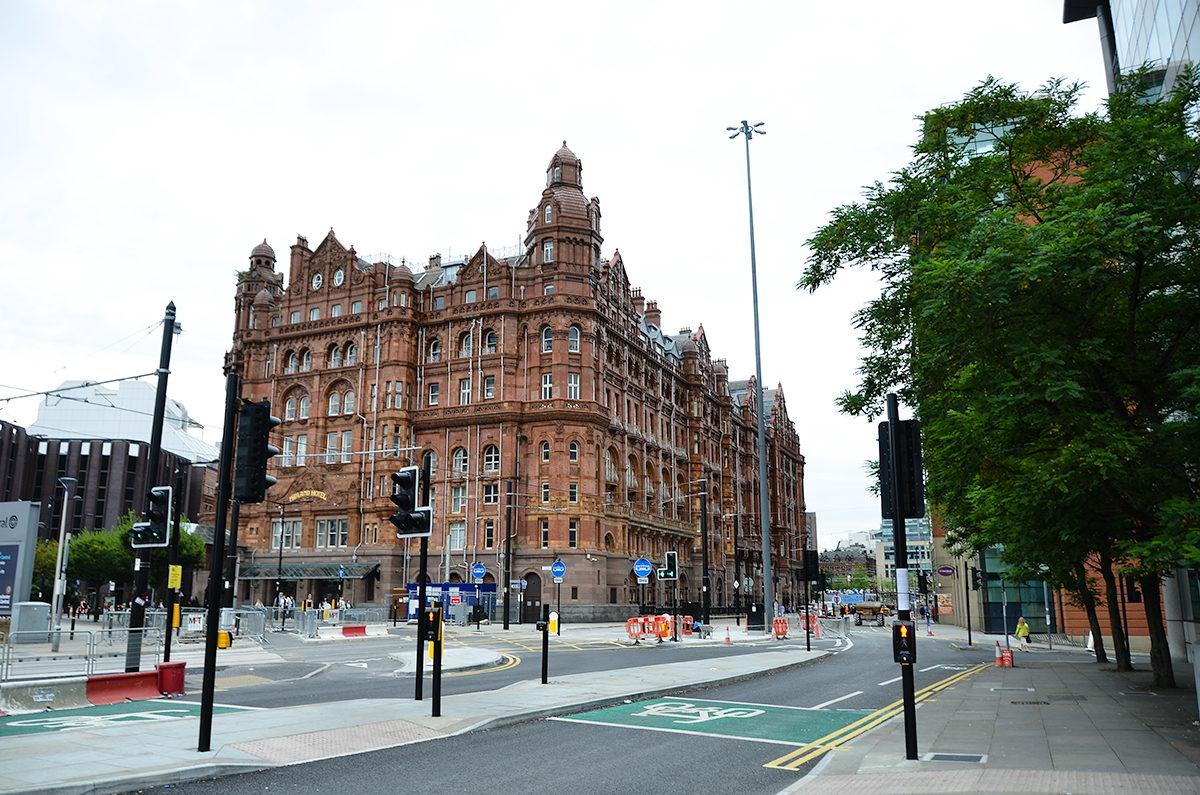 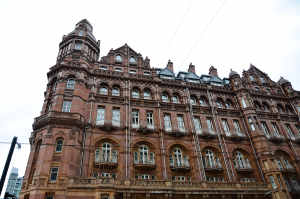 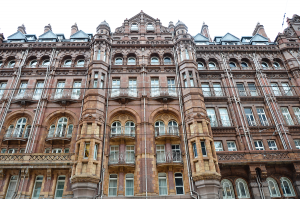 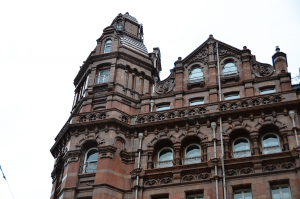 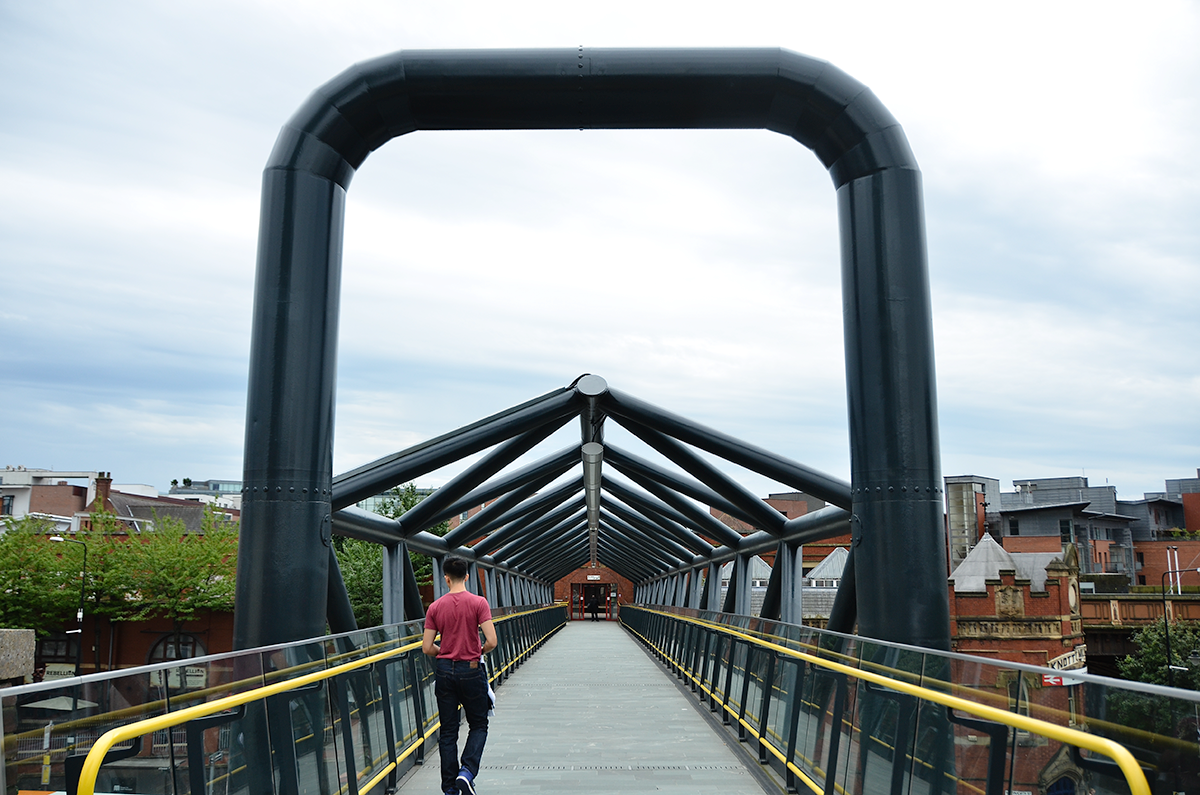 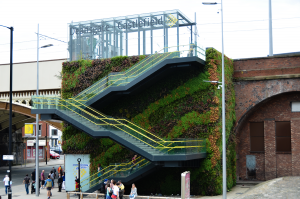 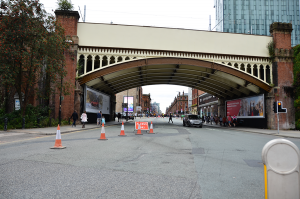 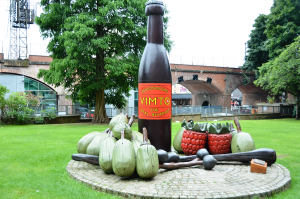 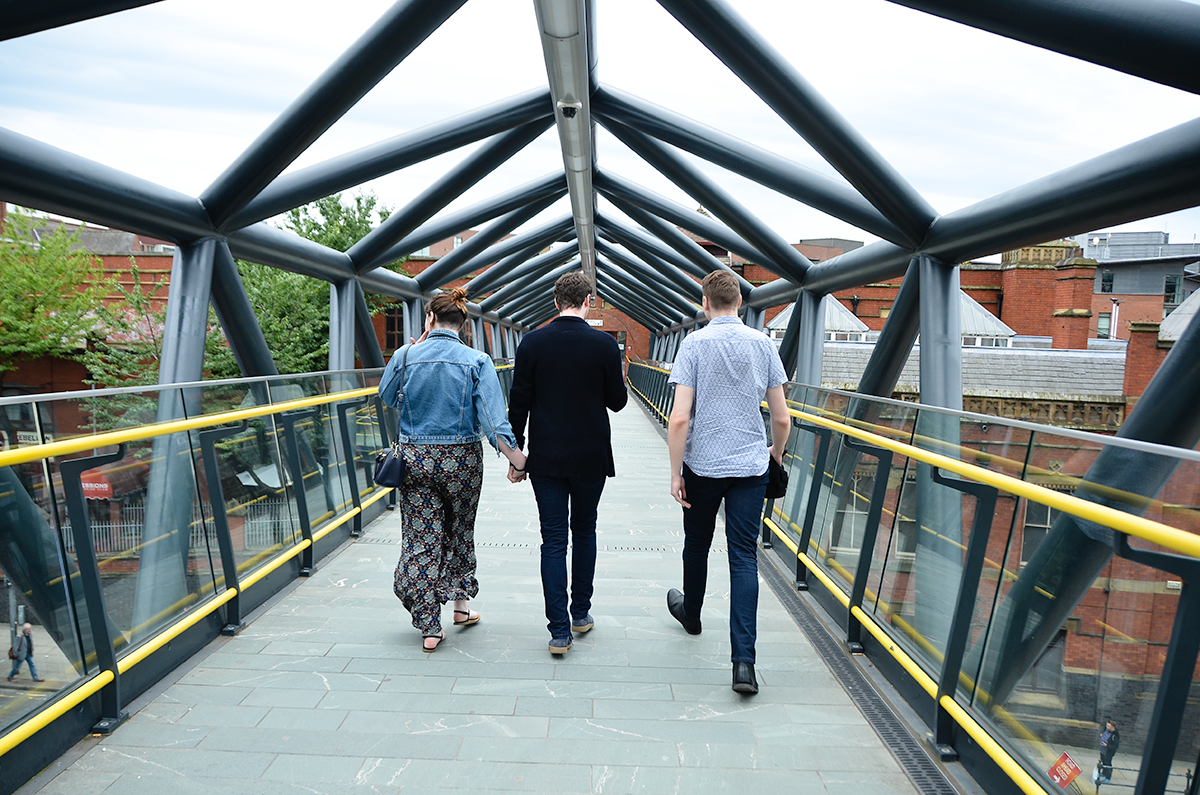 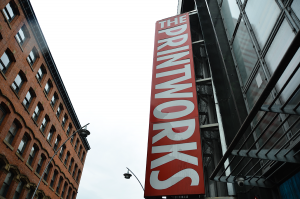 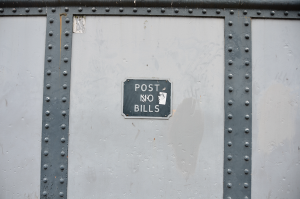 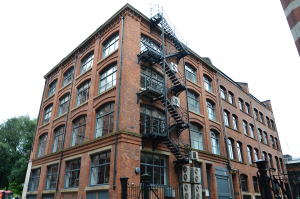 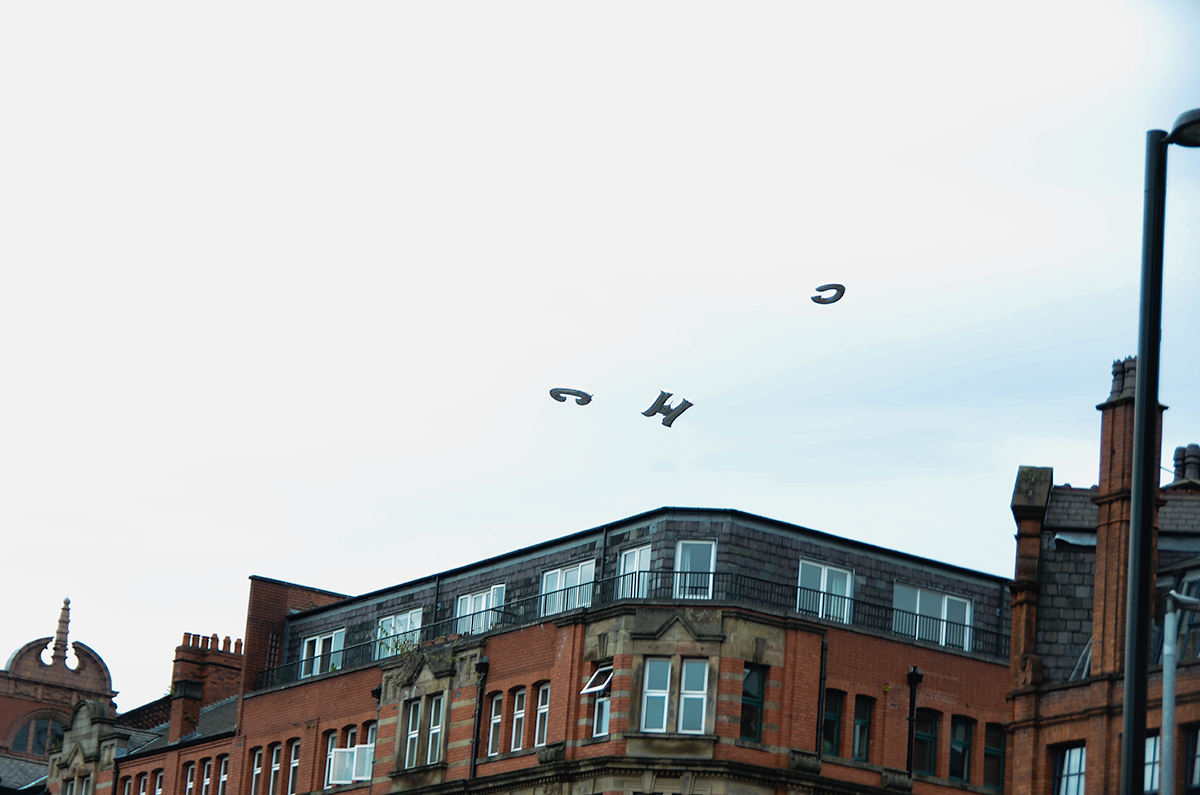 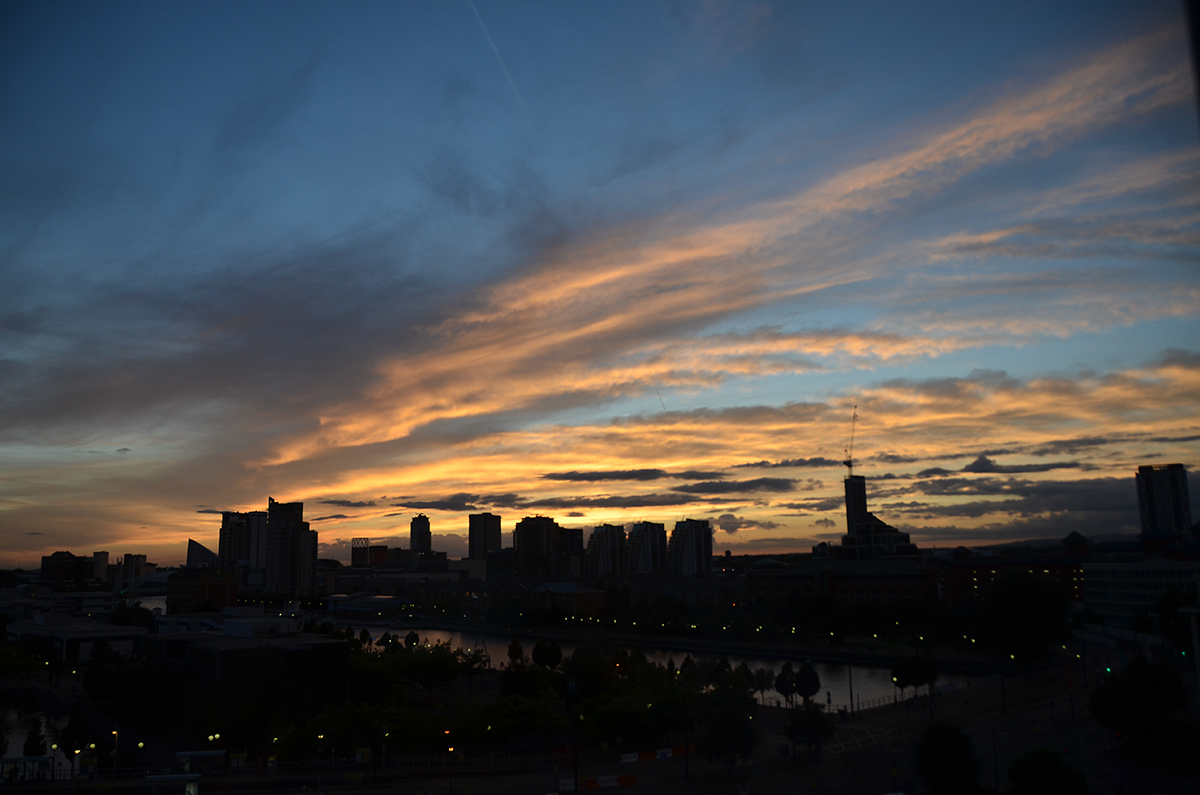 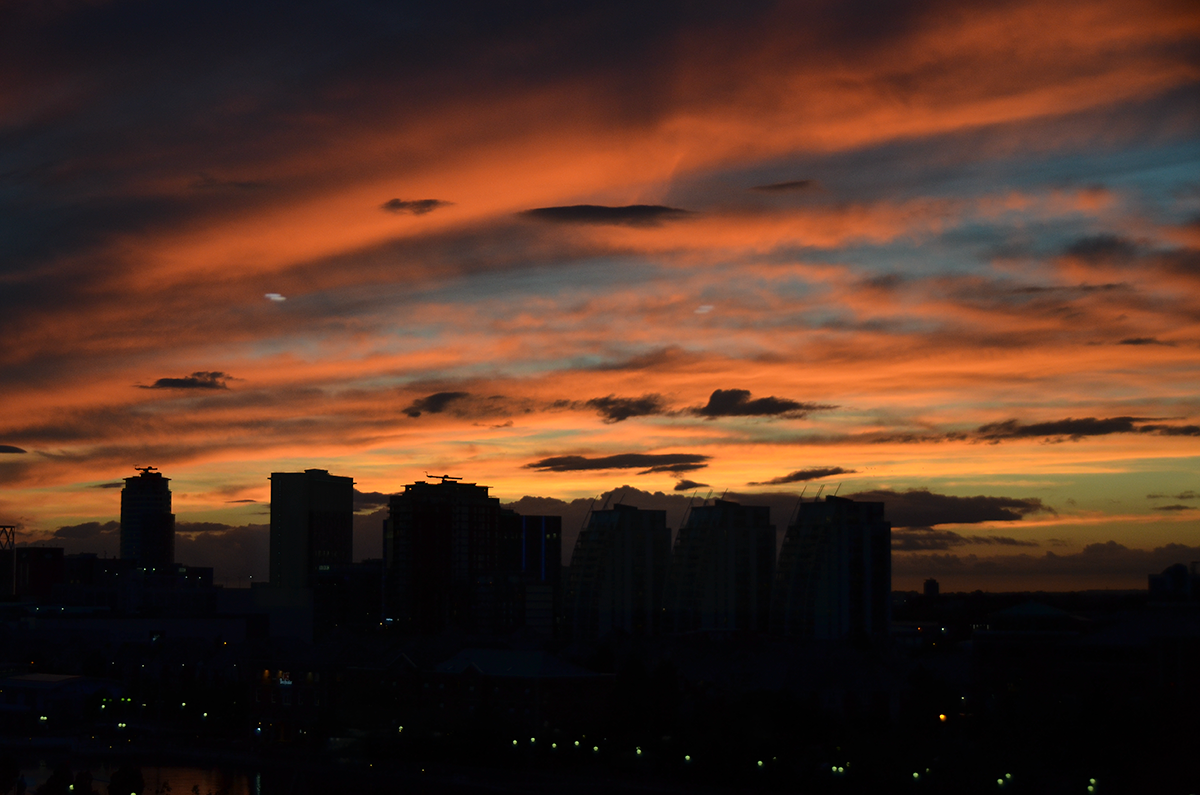 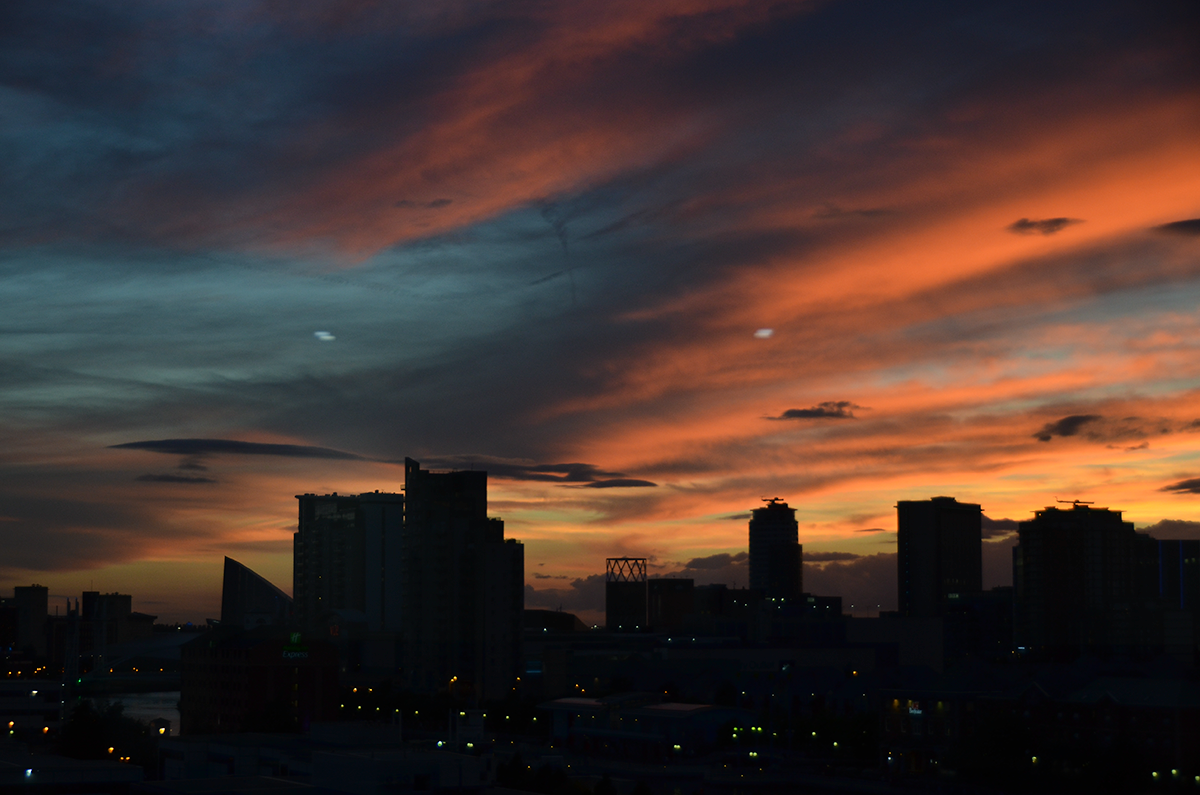