Last night we let Dolores sleep outside of the cage for the very first time. She ended up running across our bed the whole night, meaning that I didn’t get much sleep. I swear, if Dolores were a kid she would be that one annoying kid at a sleepover that won’t stop talking even after everyone’s turned out the lights. At least she’s cute!

Right, so I’ve been exhausted all day. I’m still sore from my ab workout on Monday, and then there’s the fact that I didn’t sleep well. I meant to work on another one of my assignments but I just couldn’t be bothered so I spent some time playing The Sims 4 instead. In fact, I was so tired that I nearly didn’t make it to the gym today! I took a nap and right when I’d decided I’d go tomorrow, I changed my mind and thought it’d be a better use of my time to just go today and have a quick and snappy arm workout. So that’s what I did in the end and let me just say that I am so ready to hit the hay.

This evening we had another meeting with our neighbors about some very serious stuff, and luckily we came to a suitable decision. It’s tricky having to decide time-sensitive stuff amongst six people but at least we got somewhere in the end. Everyone’s on the same page but it’s at the point where we’ve got to spend money and nobody’s thrilled about that. The situation itself has yet to be sorted, but at least we’ve got a plan in place.

Tomorrow I’m doing a livestream on Twitch and I’ll be playing The Sims 4! The stream will start around 3pm BST and I’m thinking I might just do some casual gameplay, although I’m totally up for creating some sims and building tiny houses, too. I’m looking forward to streaming! It’s been so long since I’ve done one so hopefully it all goes well!

Anyway, I’m exhausted. I’m going to call it a night! See you tomorrow. 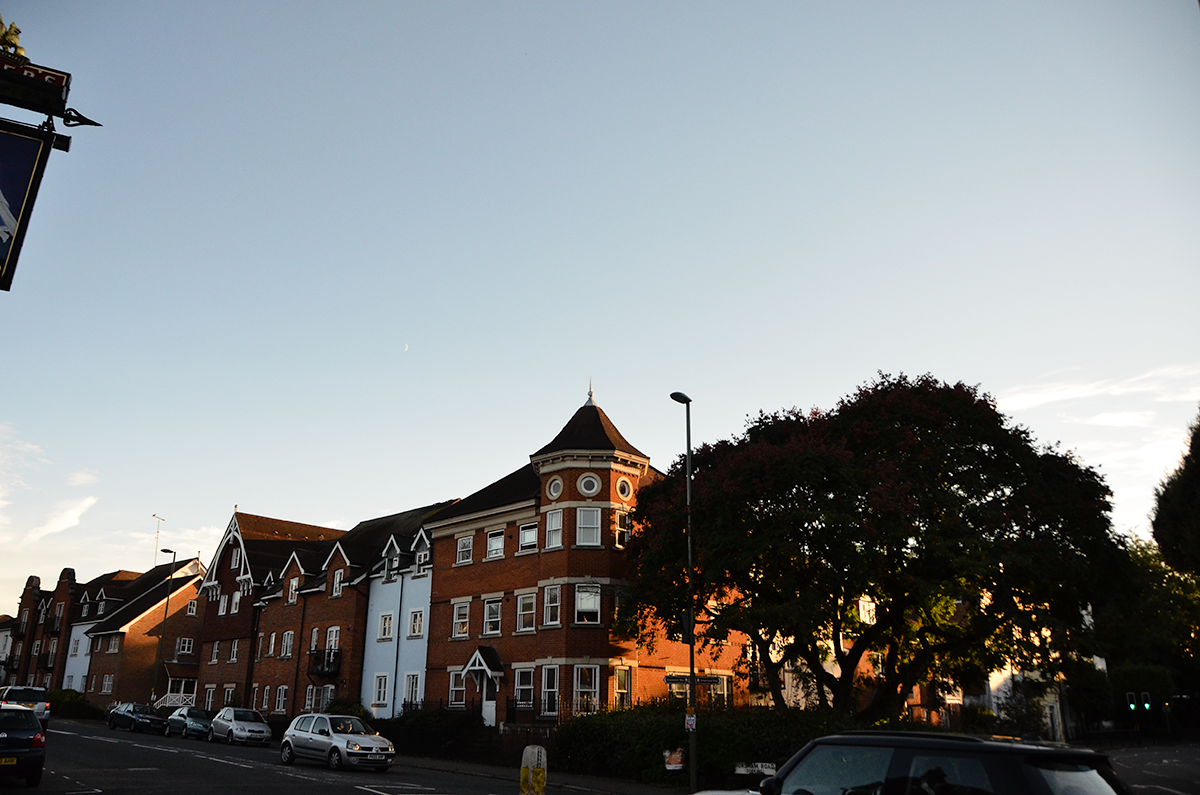 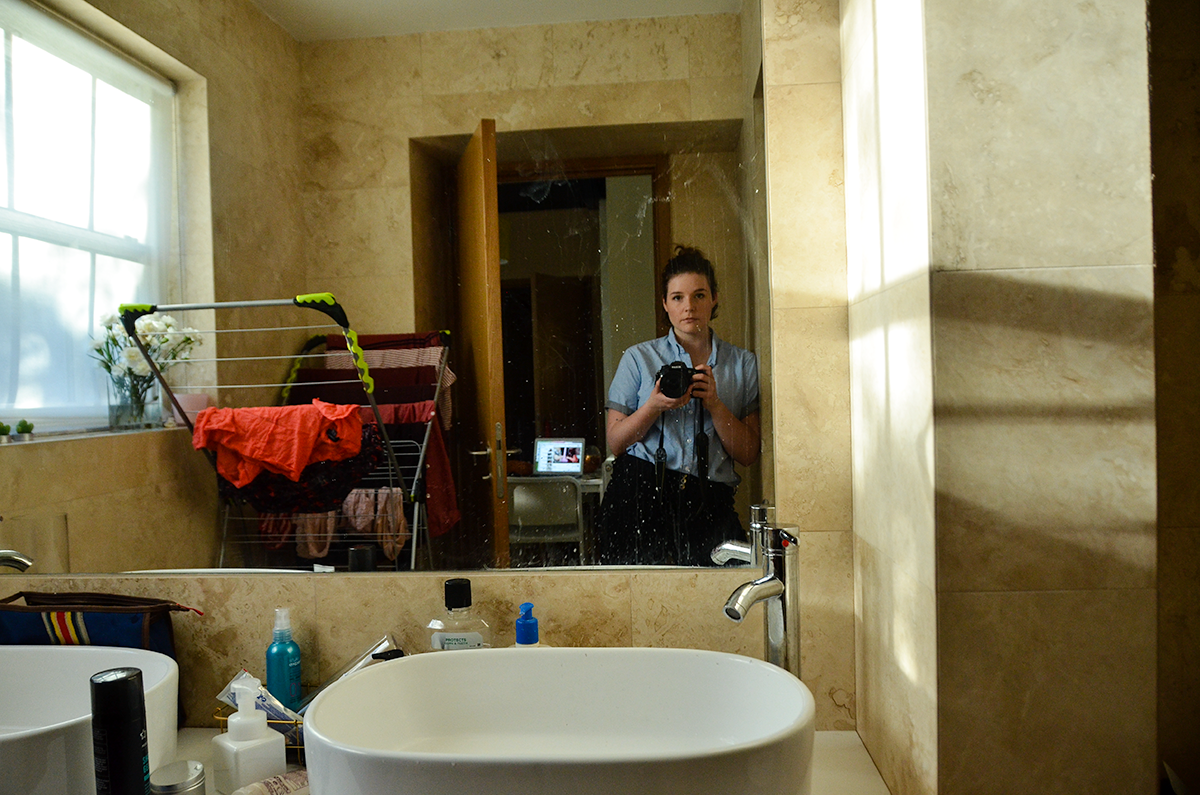 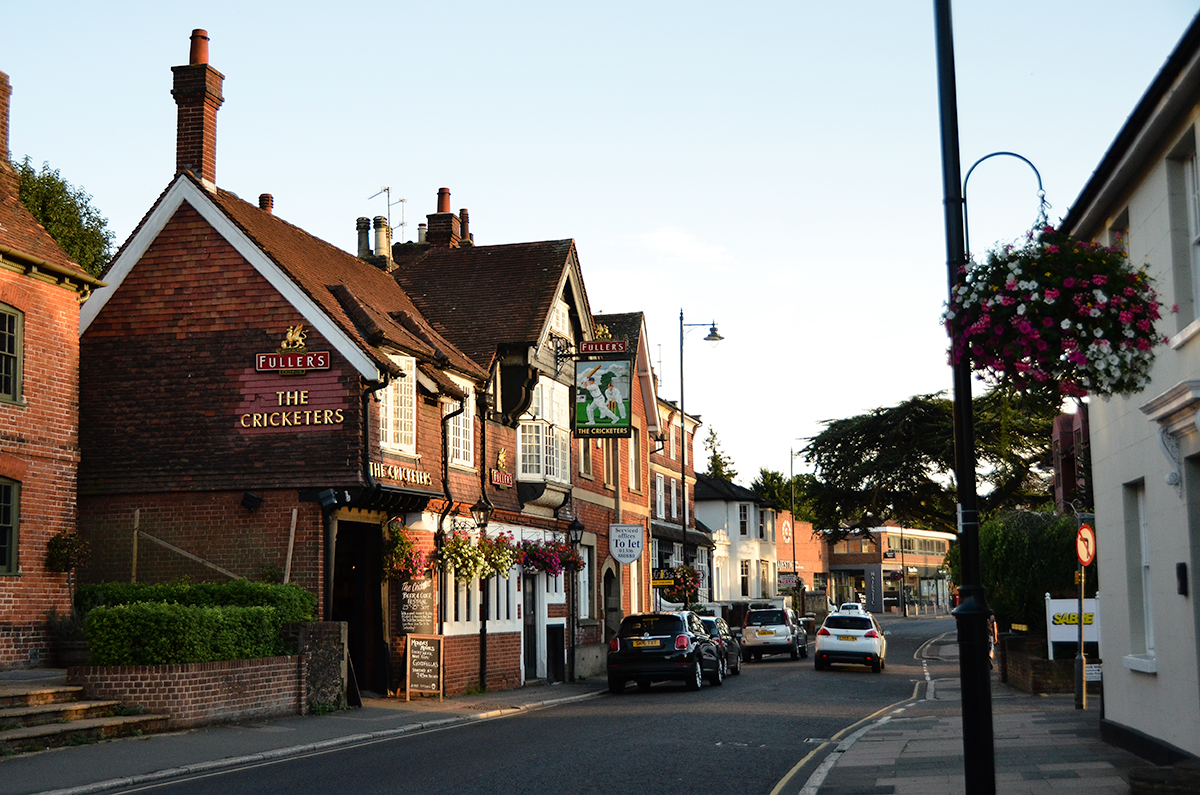