I went for a walk this afternoon when the sun was out and the wind was blowing. My hair kept flying up in bizarre angles and shapes, landing across my face until the wind carried it back up again. I took my time as I strolled around, smiling at the flowers and feeling the warmth of the sun on my face. It felt good to be outside.

As I made my way down the path to the park I was acutely aware of people walking the opposite direction to me, certain that they were going to judge me in some way. The anxiety dissipated when I passed by them completely unscathed and I felt a sigh of relief.

Small children giggled and screamed over at the playground while slightly older kids rode scooters in the skate park. At the edge of the pond I watched as a girl sprinkled fistfuls of bread to the hungry swans below. Birds chirped excitedly from the bushes, hopping from branch to branch before diving down to the water to find a stray piece of bread.

After some time, I made my way to the grassy lawn and stretched out on my stomach to read my book. As I read, I heard the sounds of children playing soccer and the occasional banter from a group of teenagers making their way across the grass. At one point the sun became so hot that I had to sit cross-legged to give the backs of my legs a chance to cool off, but eventually I resumed my prone state and finished off another chapter of my book.

On my way home I stopped in a few different shops to browse books and art supplies, a thousand possibilities coming to mind but they didn’t seem to carry enough weight to seal the deal. In the end I returned home with no more than I had left, although I suppose I did feel a bit lighter. 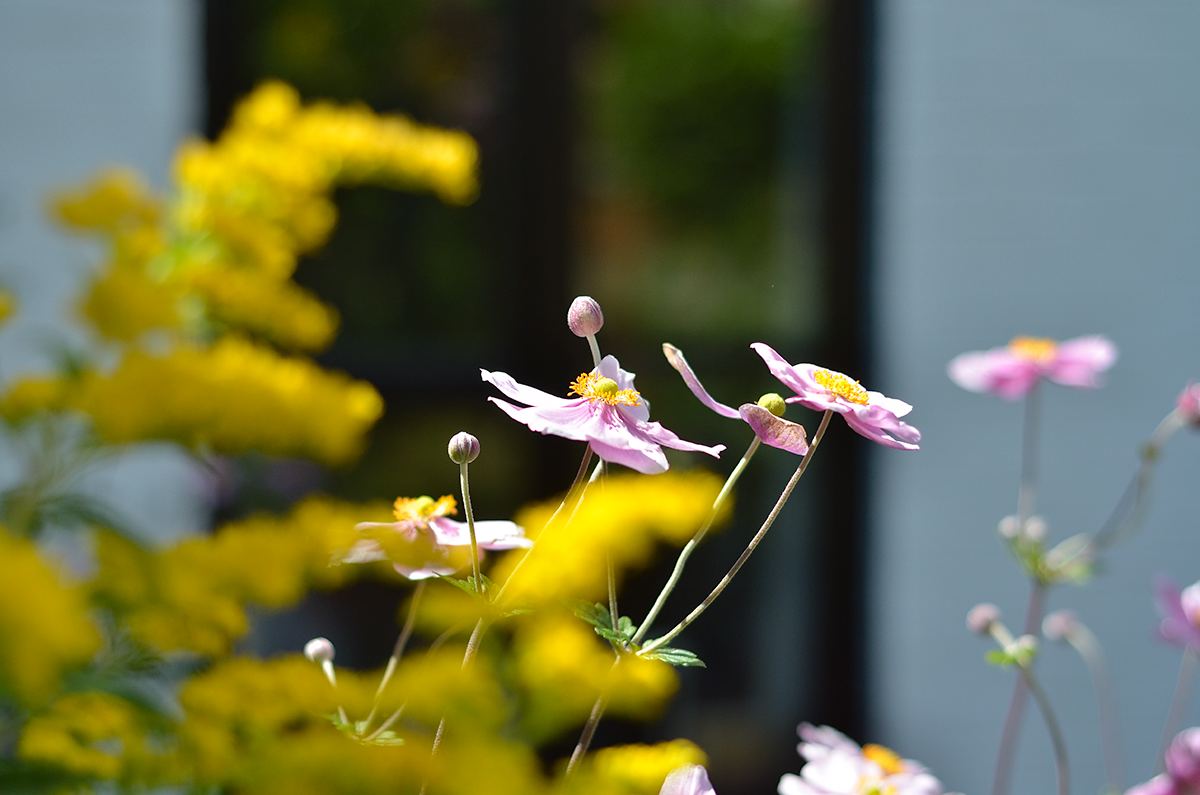 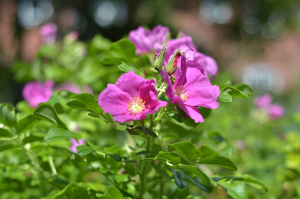 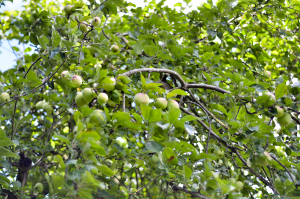 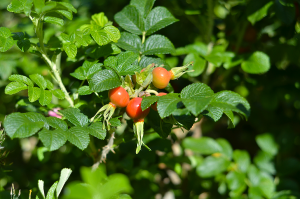 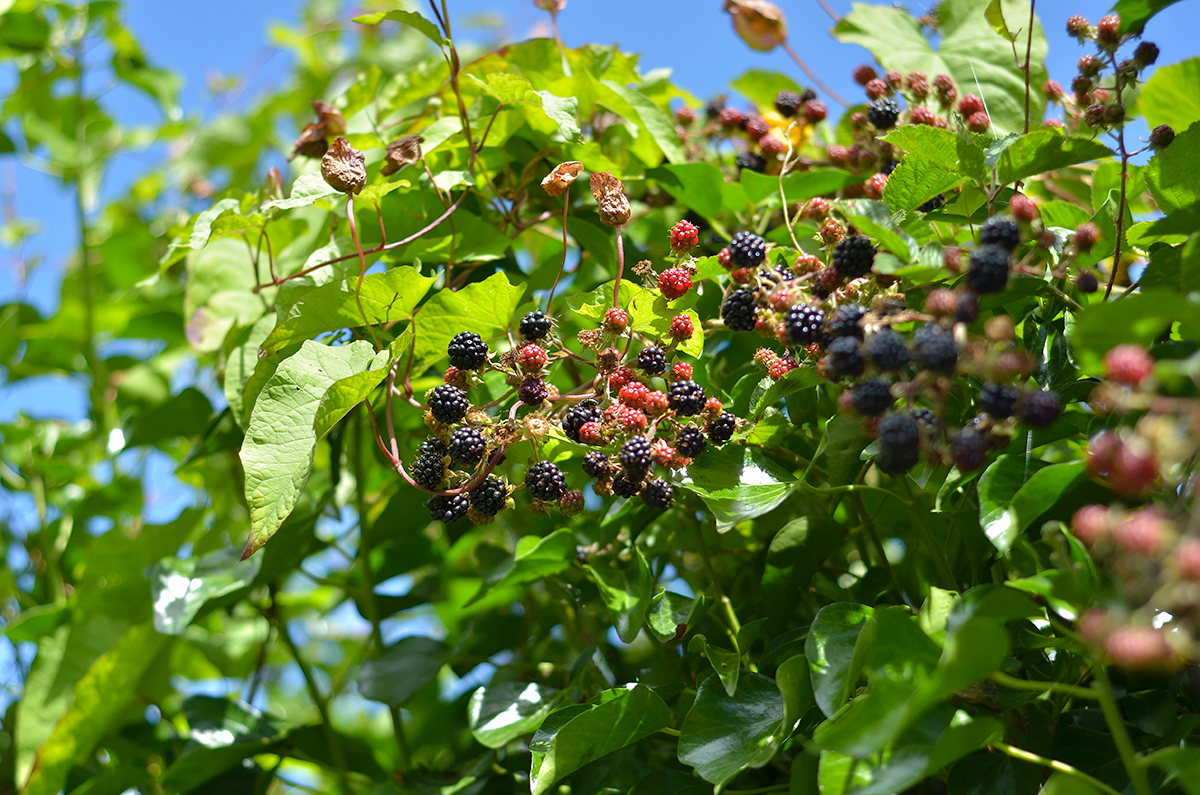 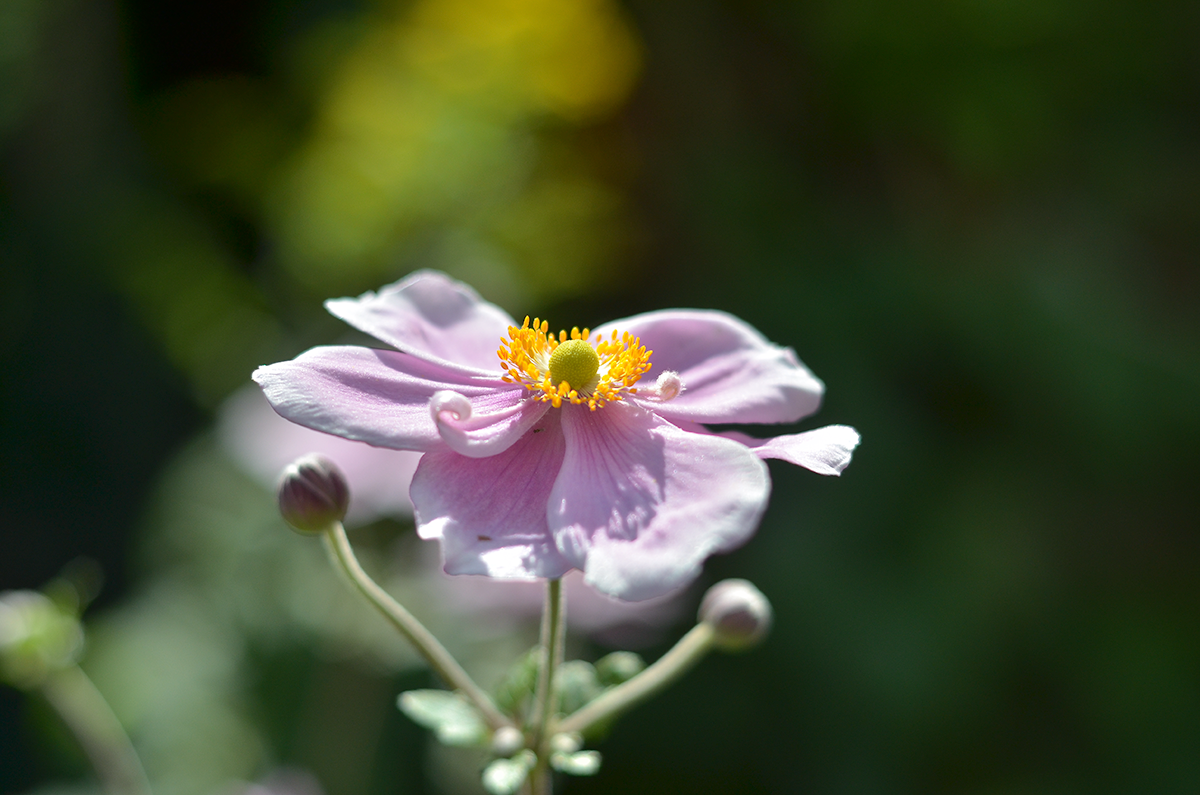 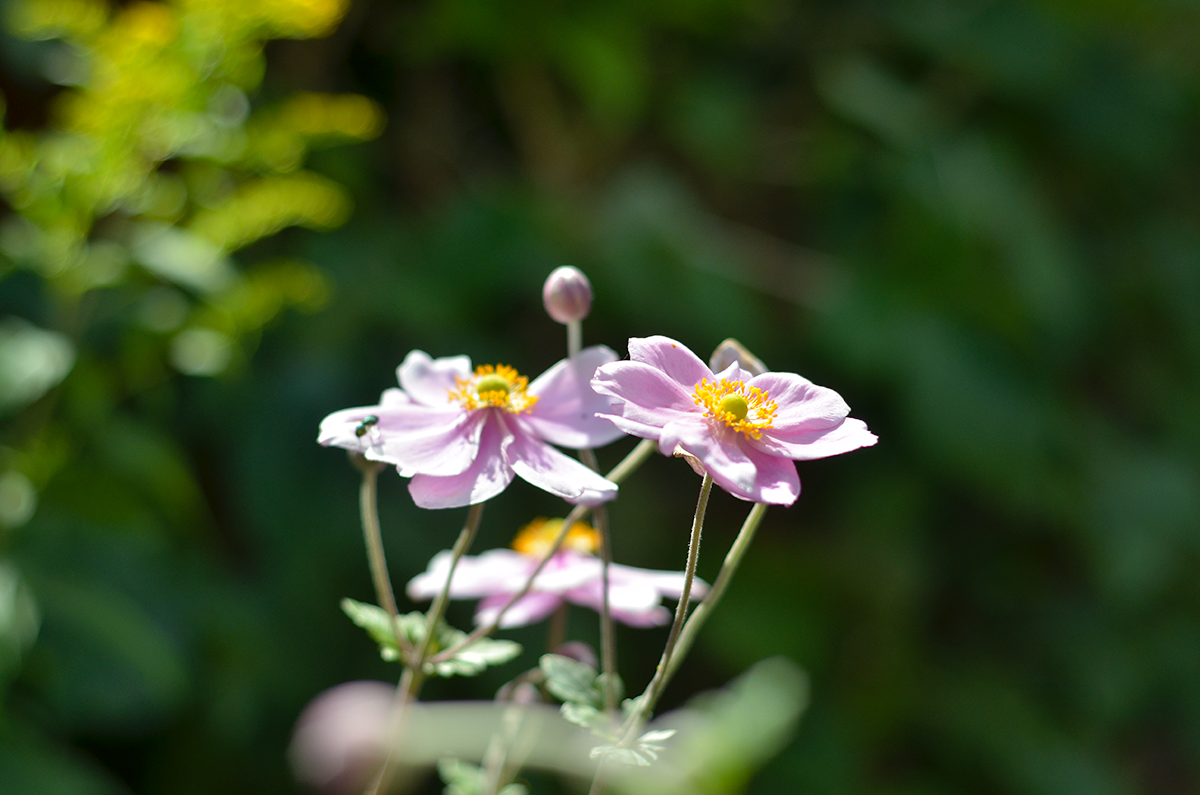 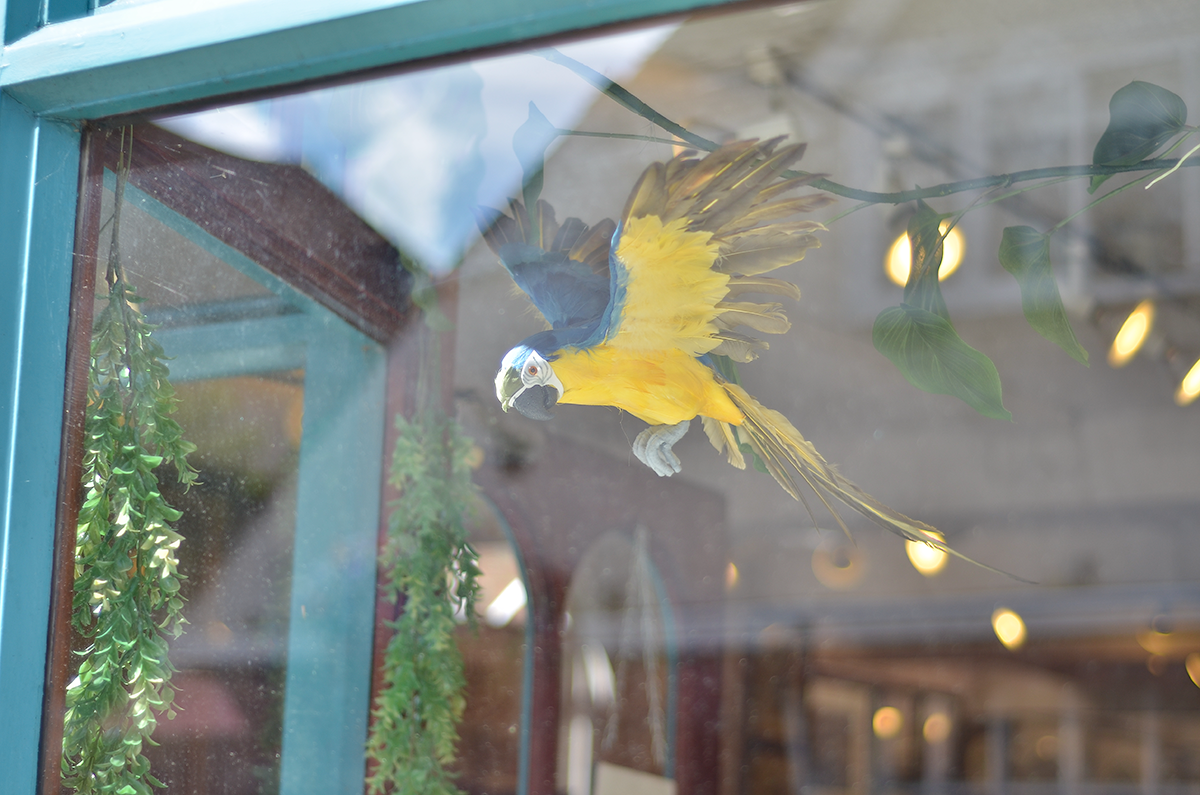 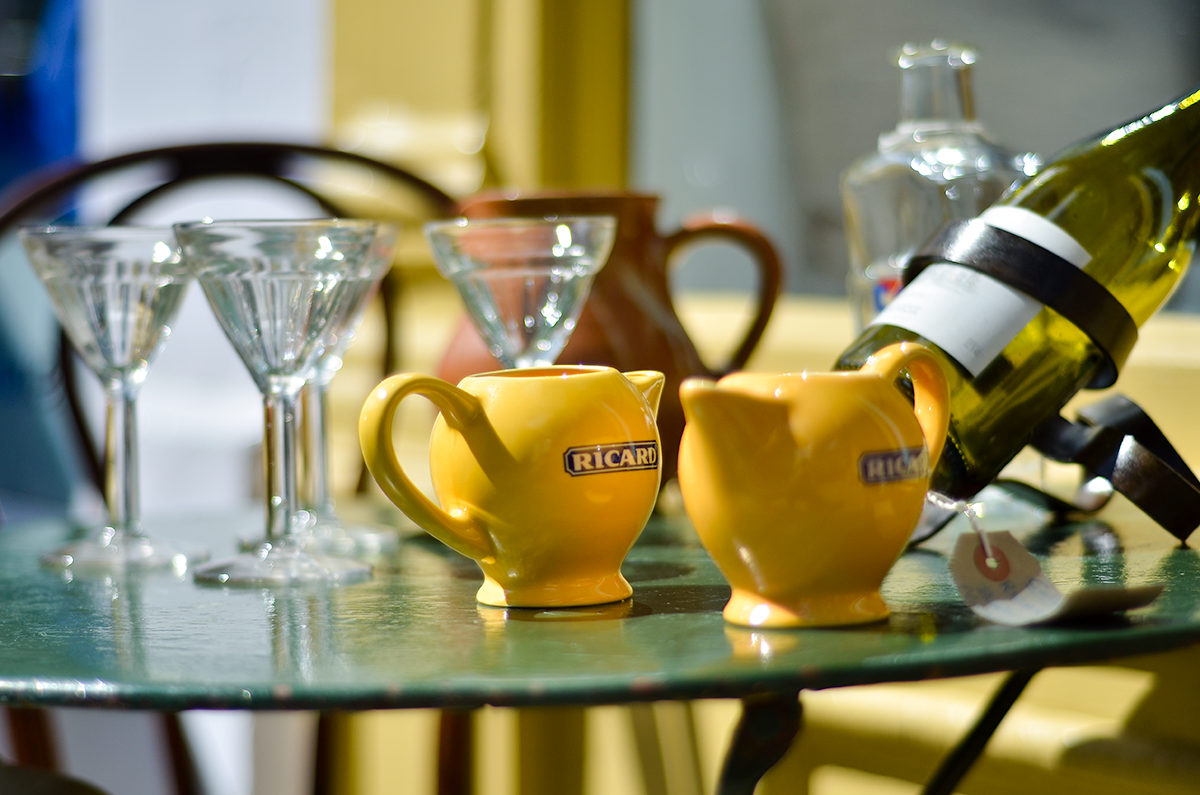 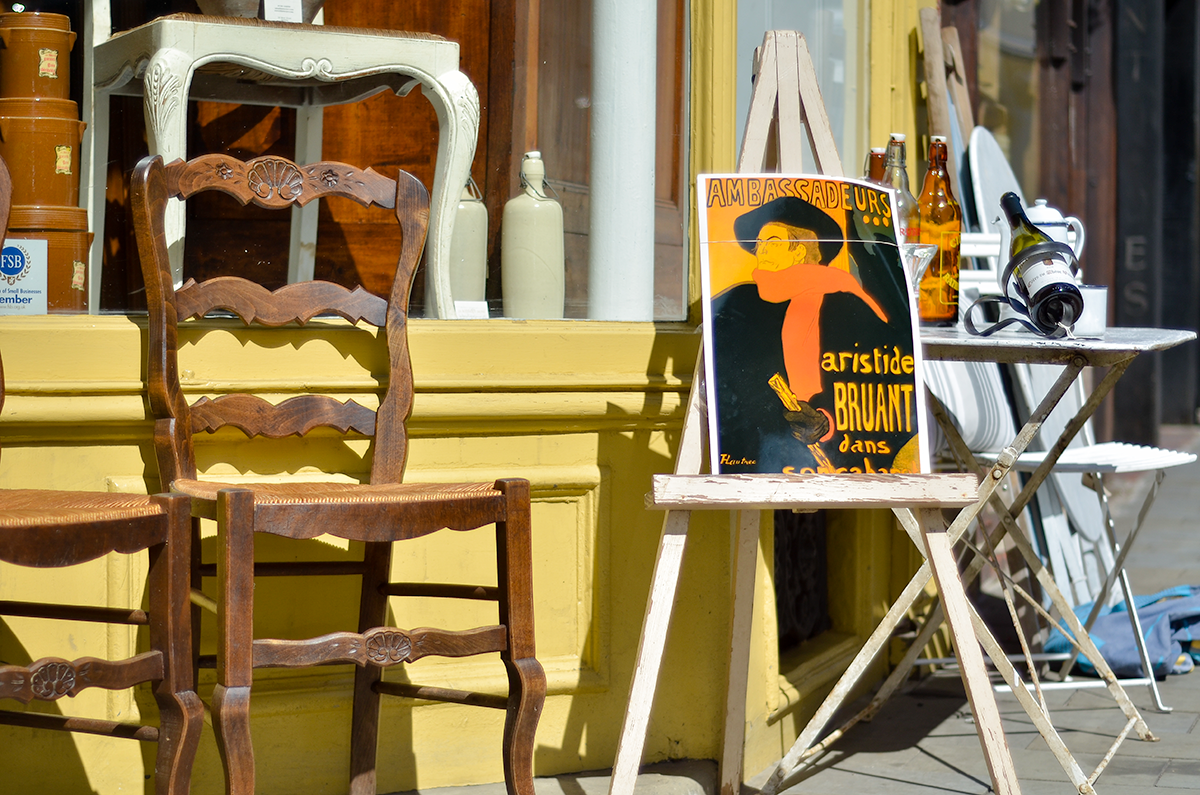 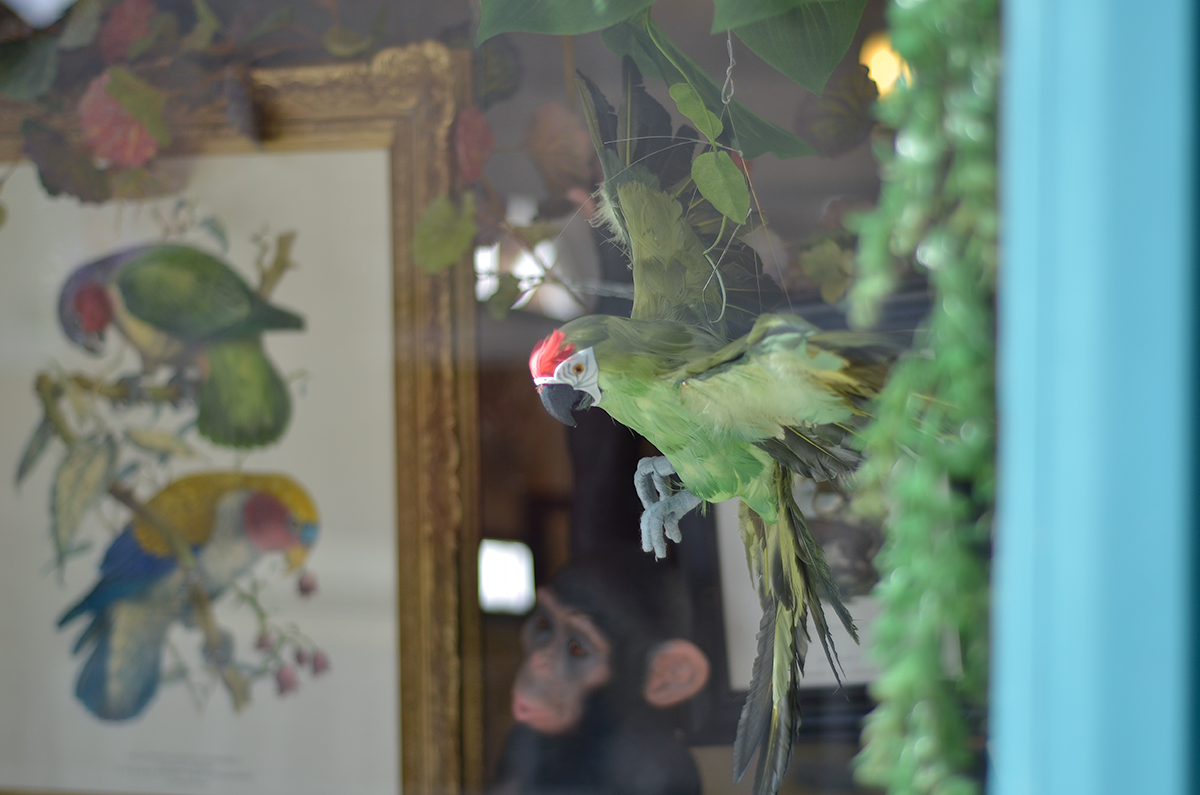 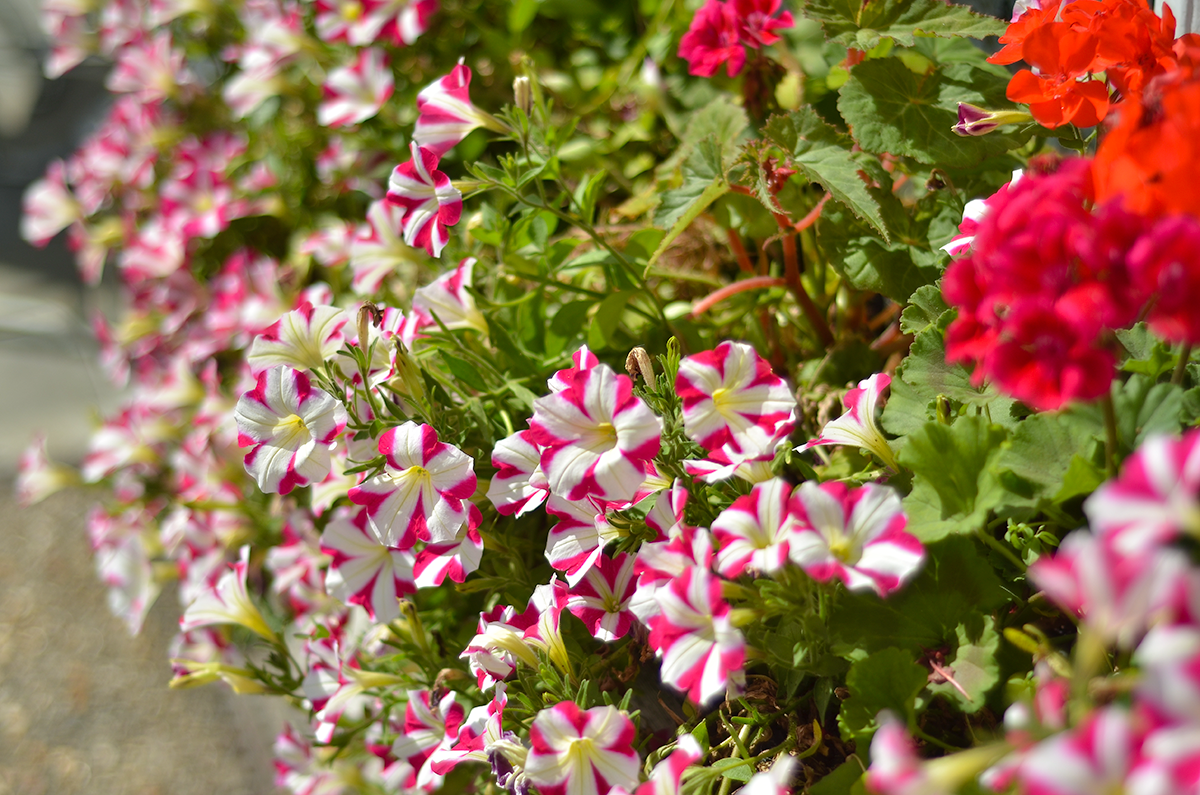 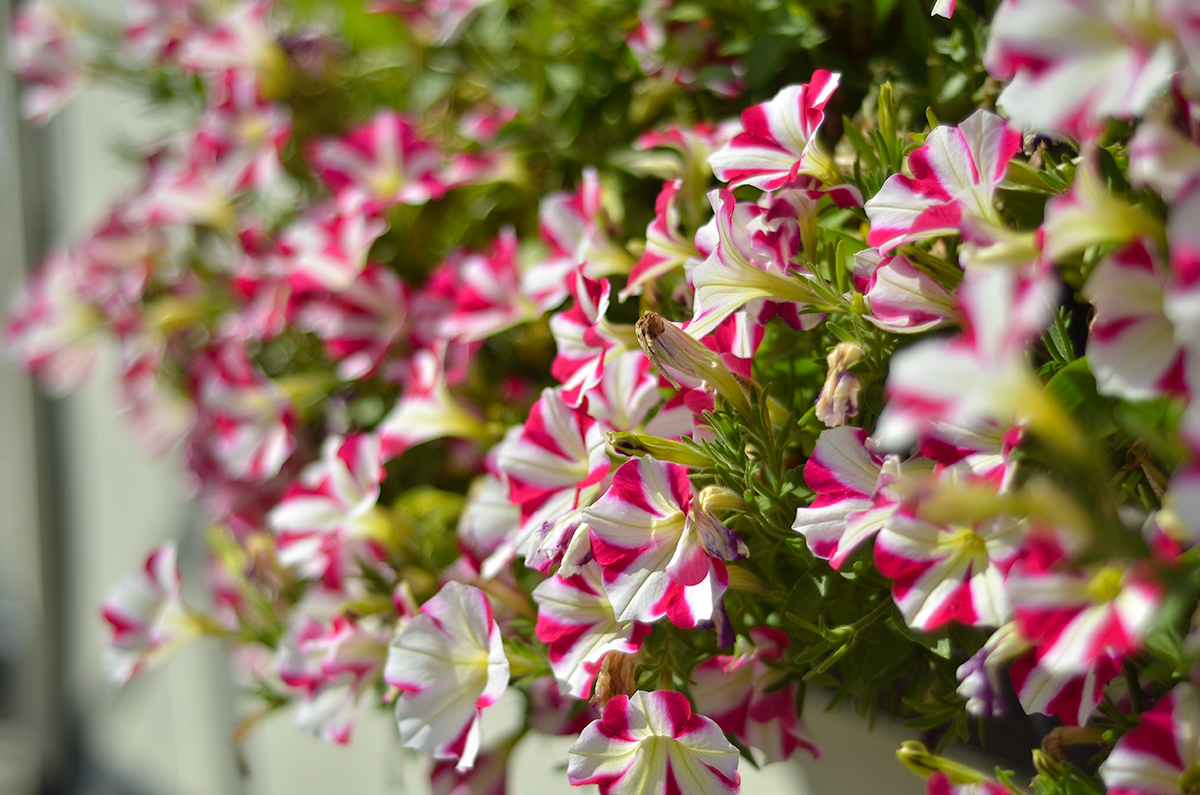 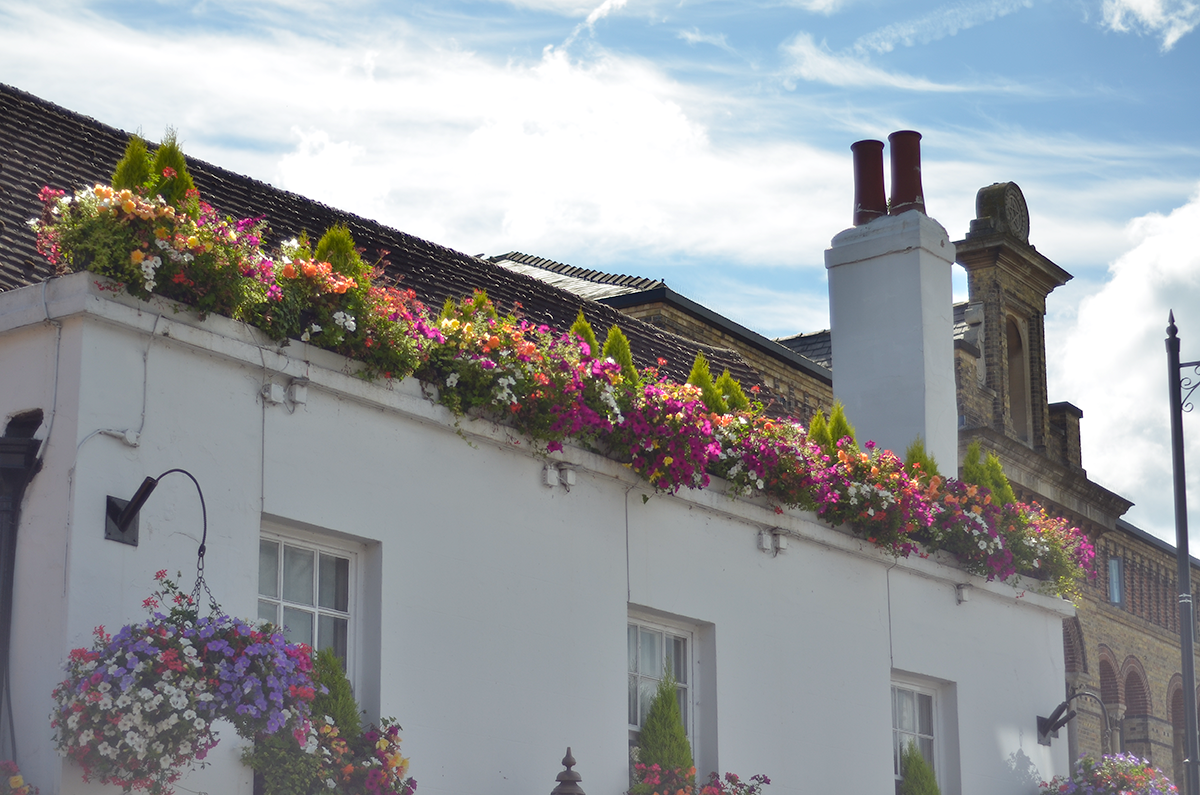