Last night was a lot of fun! We stayed up until 2AM drinking and playing games, followed by a drunken stroll to McDonalds. I limited myself to vodka and coke because I’m beginning to think I have an allergy to mold (and apparently most alcoholic drinks have TONS of mold) and I feel like I managed a lot better than everybody else. I didn’t wake up feeling hungover, just relatively dehydrated.

Today’s been good so far — we drove to the huge shopping center in Southampton and got lunch in the food court before walking around the historic parts of the city. I didn’t realize that Southampton was the port the Titanic sailed from back in 1912 so it was really cool to see the different memorials around the town. I always forget how much history England has in comparison to America so seeing different historic landmarks and memorials is always pretty cool for me.

When we got back to our friend’s house a few hours later we played the board game Articulate for a while and I’ve basically decided that it’s a terrible version of Taboo. Also because I’m from America I always get stuck on the Person category, which is totally unfair. I didn’t win a single round but it was pretty fun. If I was less of a sore loser I think I’d have more positive things to say, but there you have it!

I think we’re ordering some pizzas for dinner tonight and I really hope we get to play more games that I’m good at! I get so competitive in games to the point where I can sometimes get really pissy if I keep losing. Anyway, I’m just excited for pizza and looking for a chance to redeem myself. We’ve got to catch the train back home around noon tomorrow so hopefully we won’t be staying up until 2AM again. 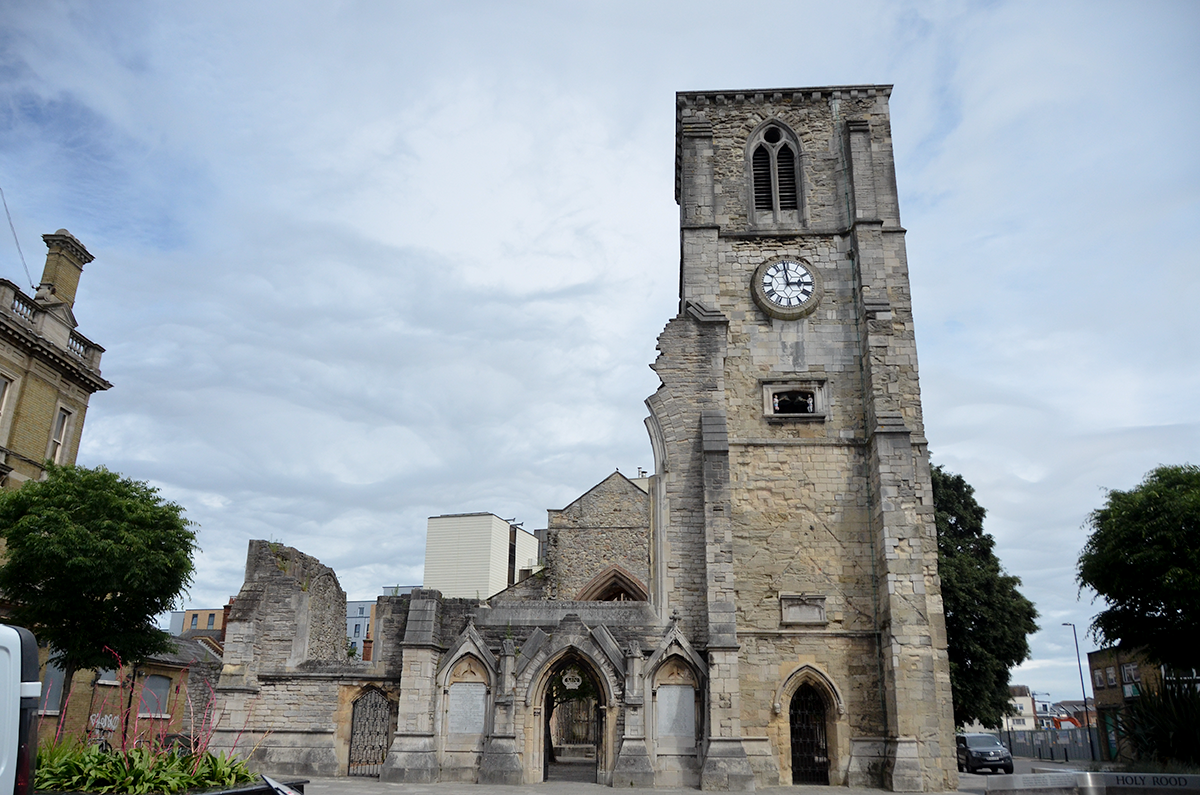 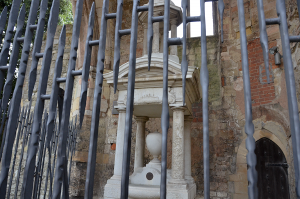 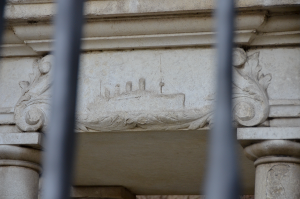 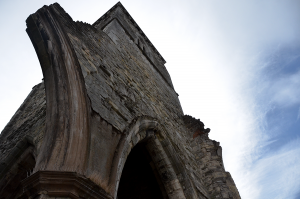 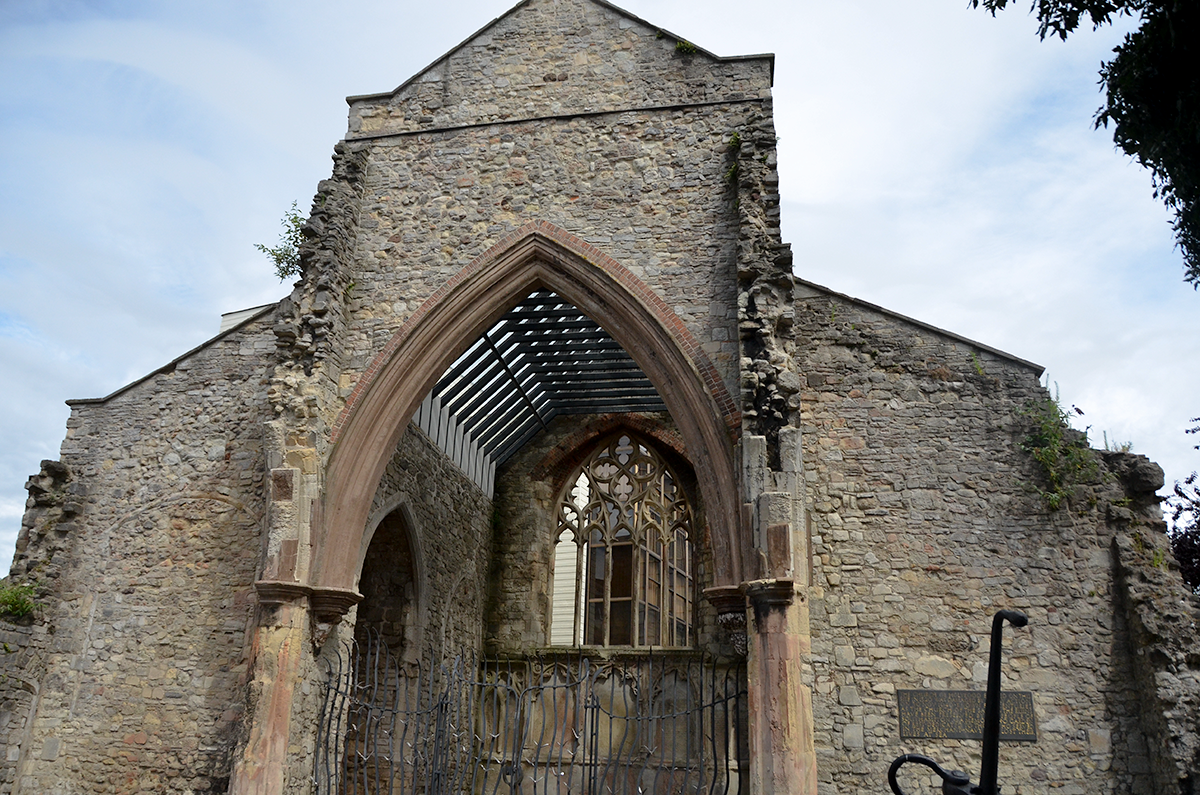 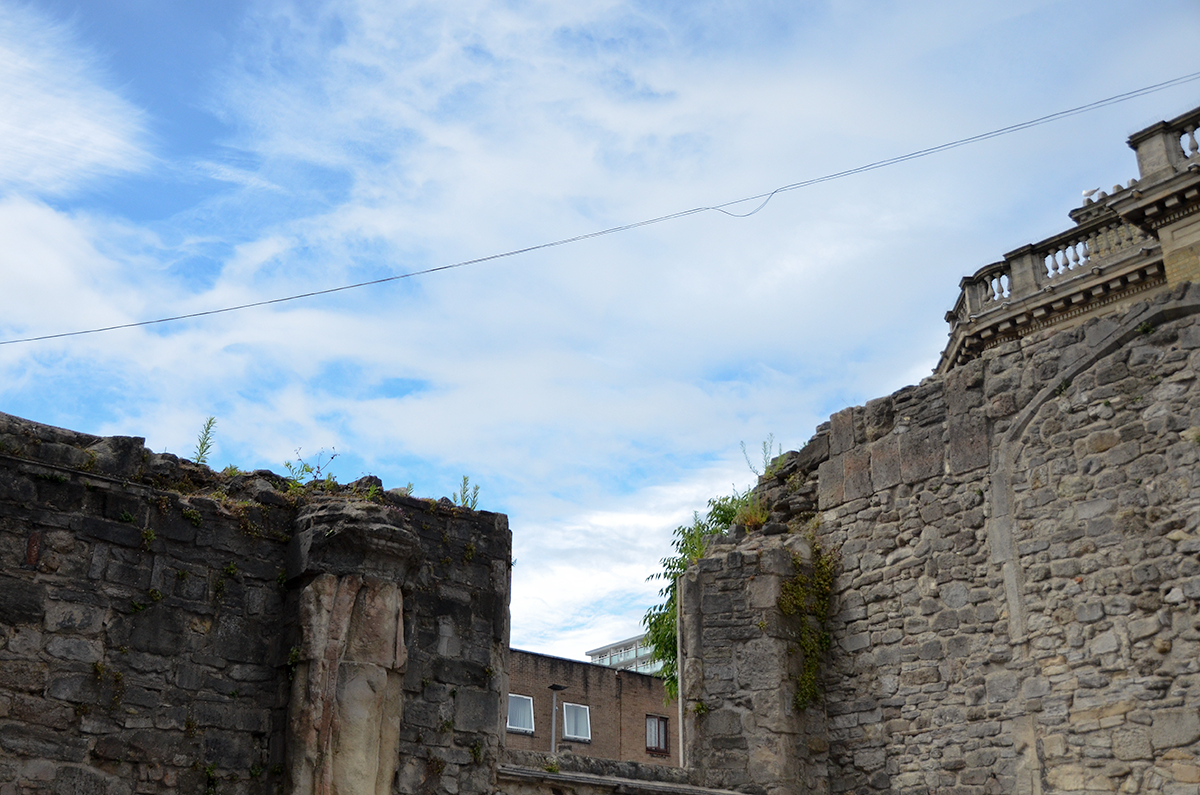 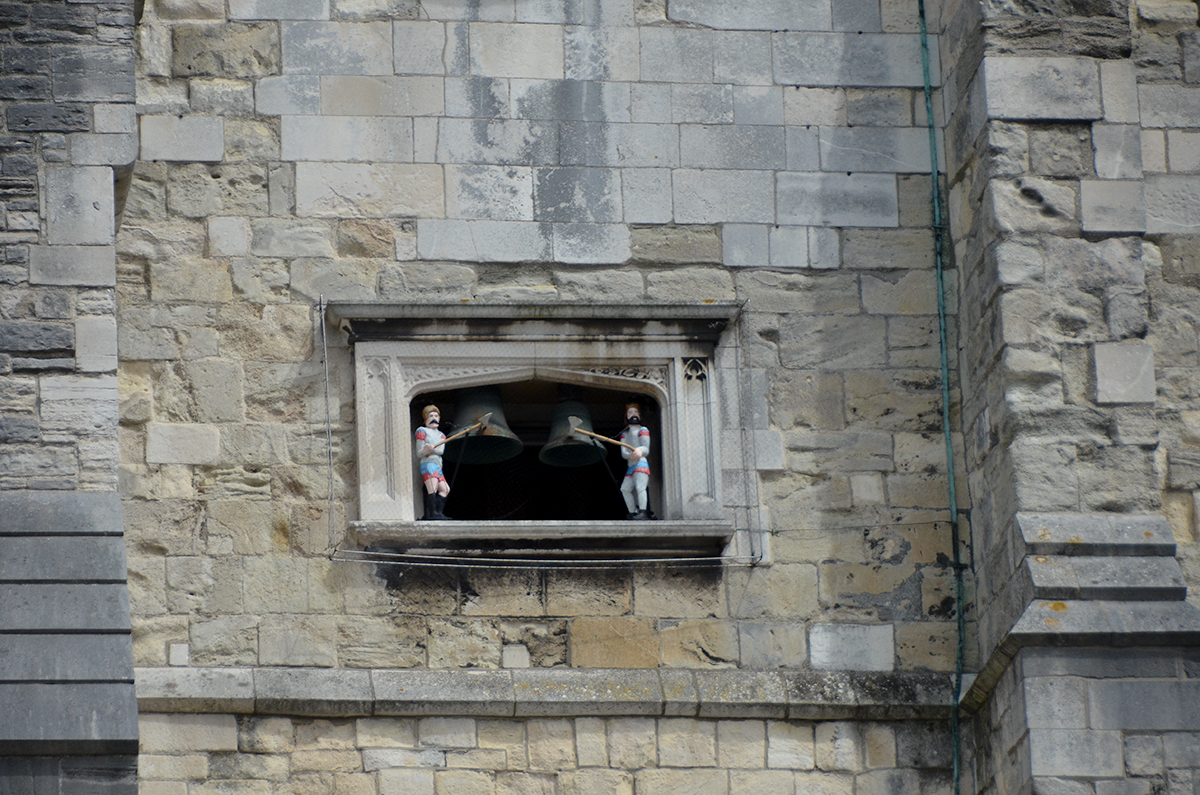 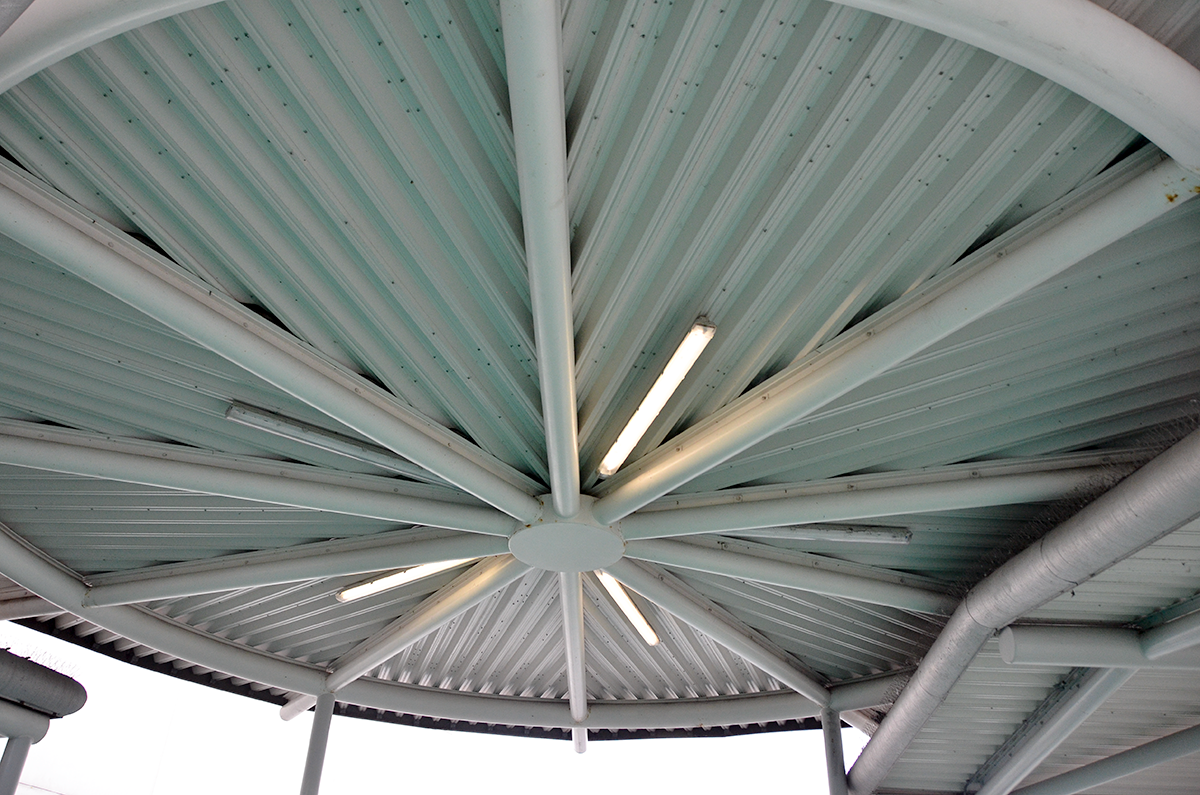 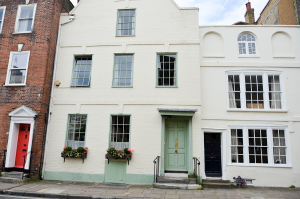 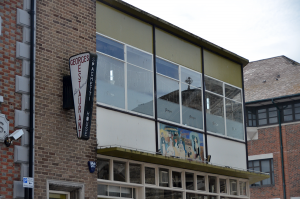 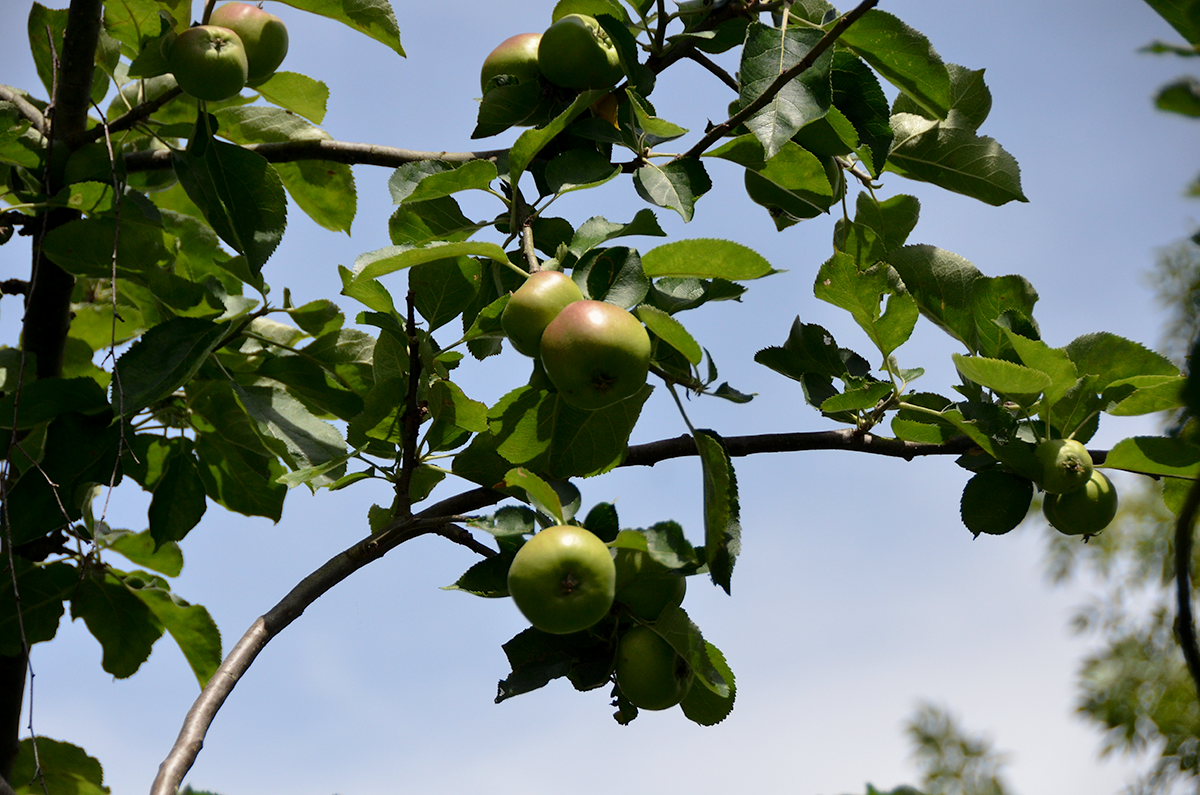 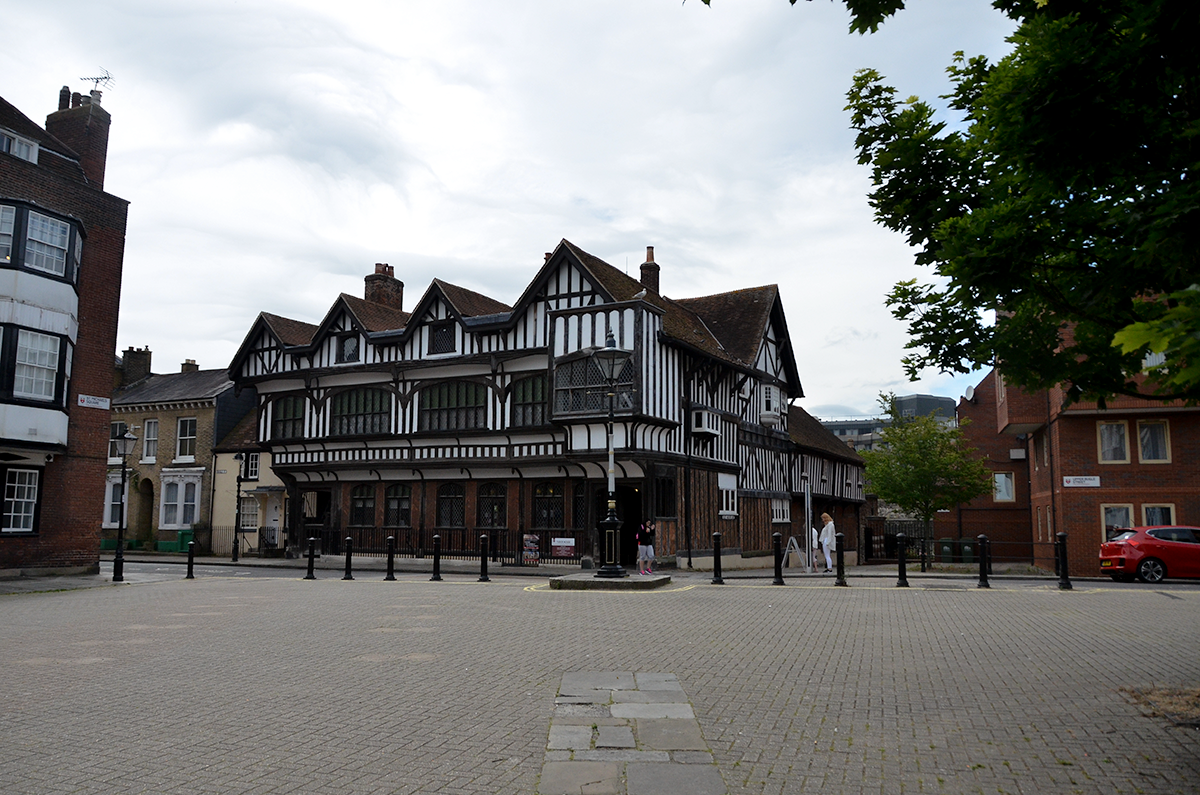 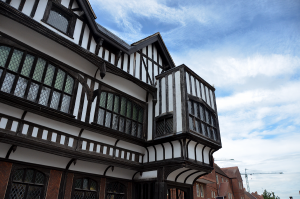 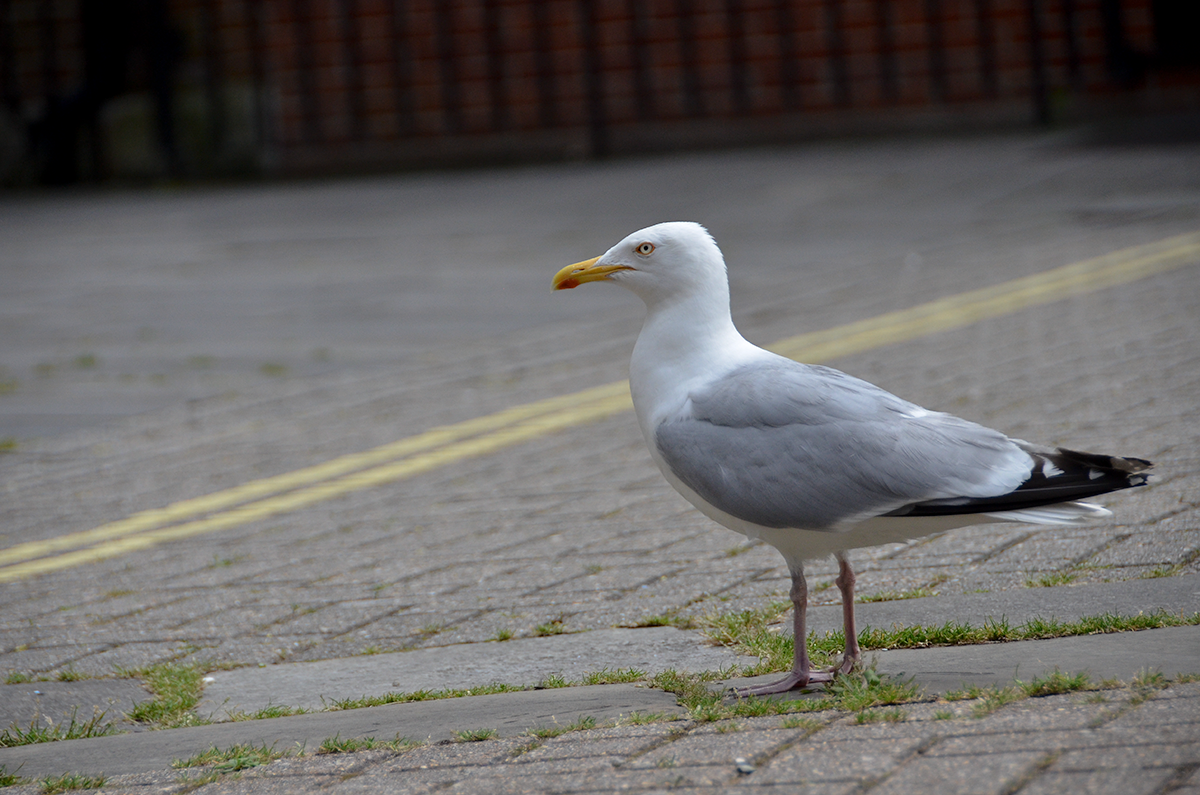 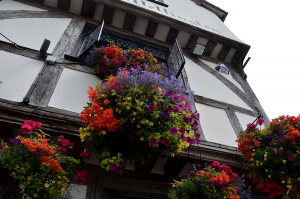 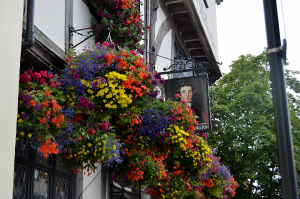 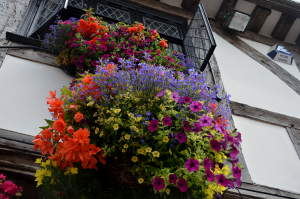 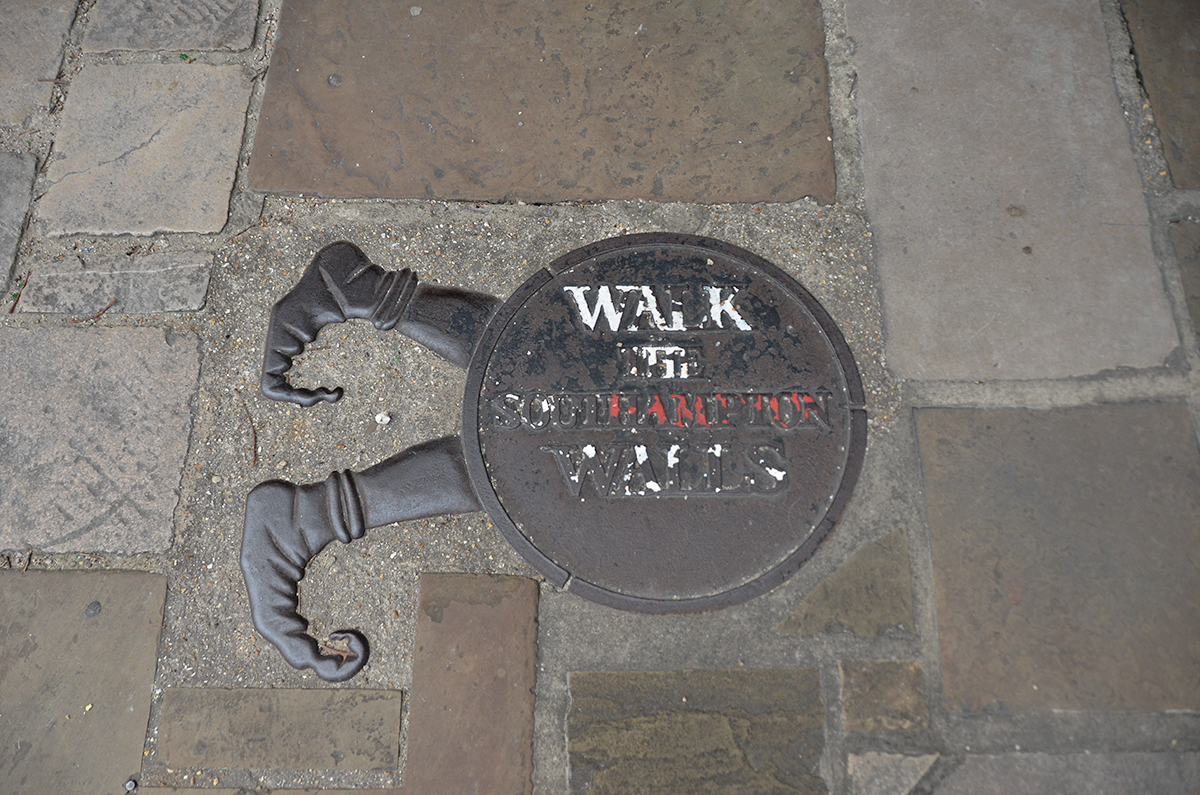 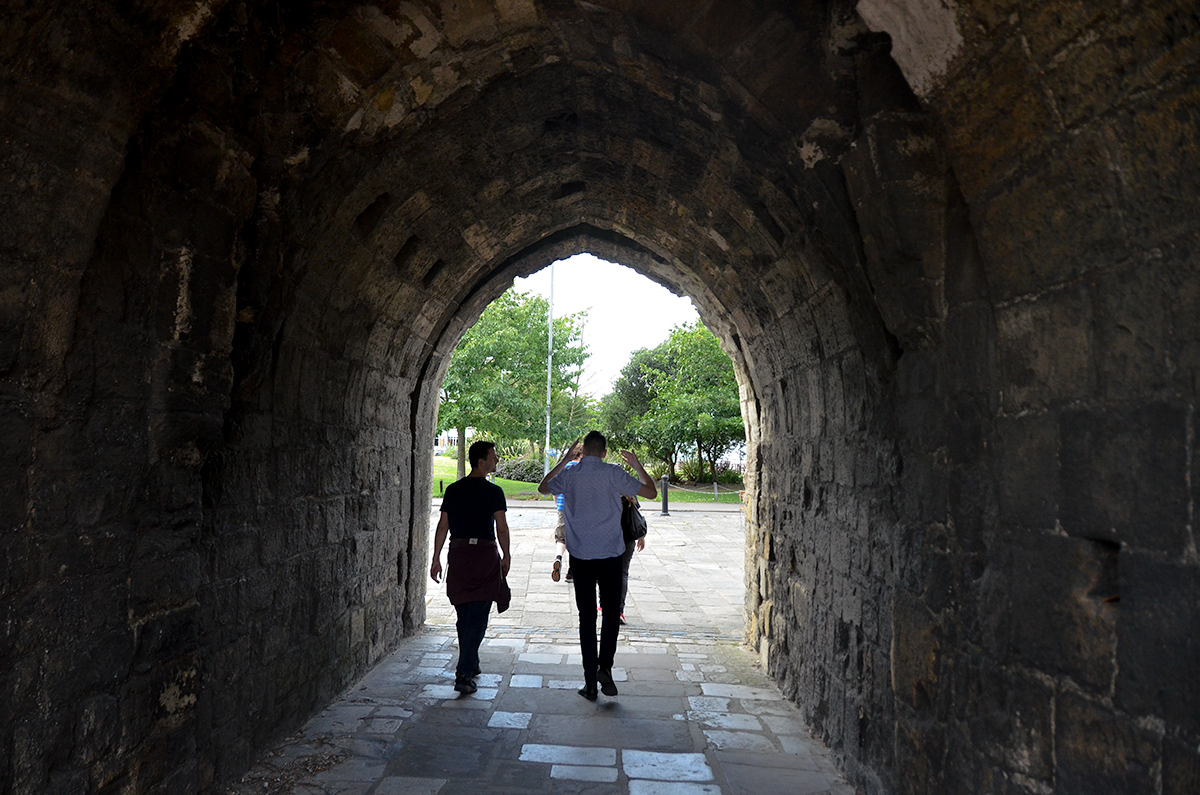 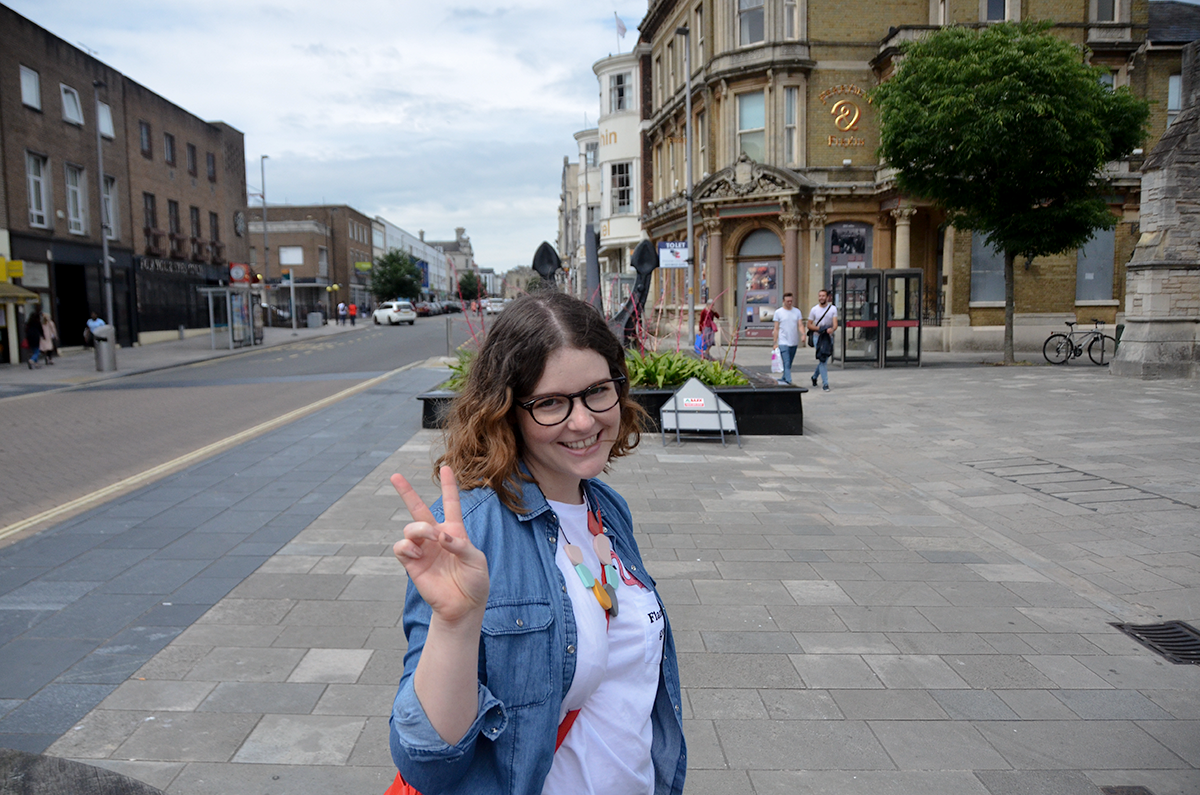 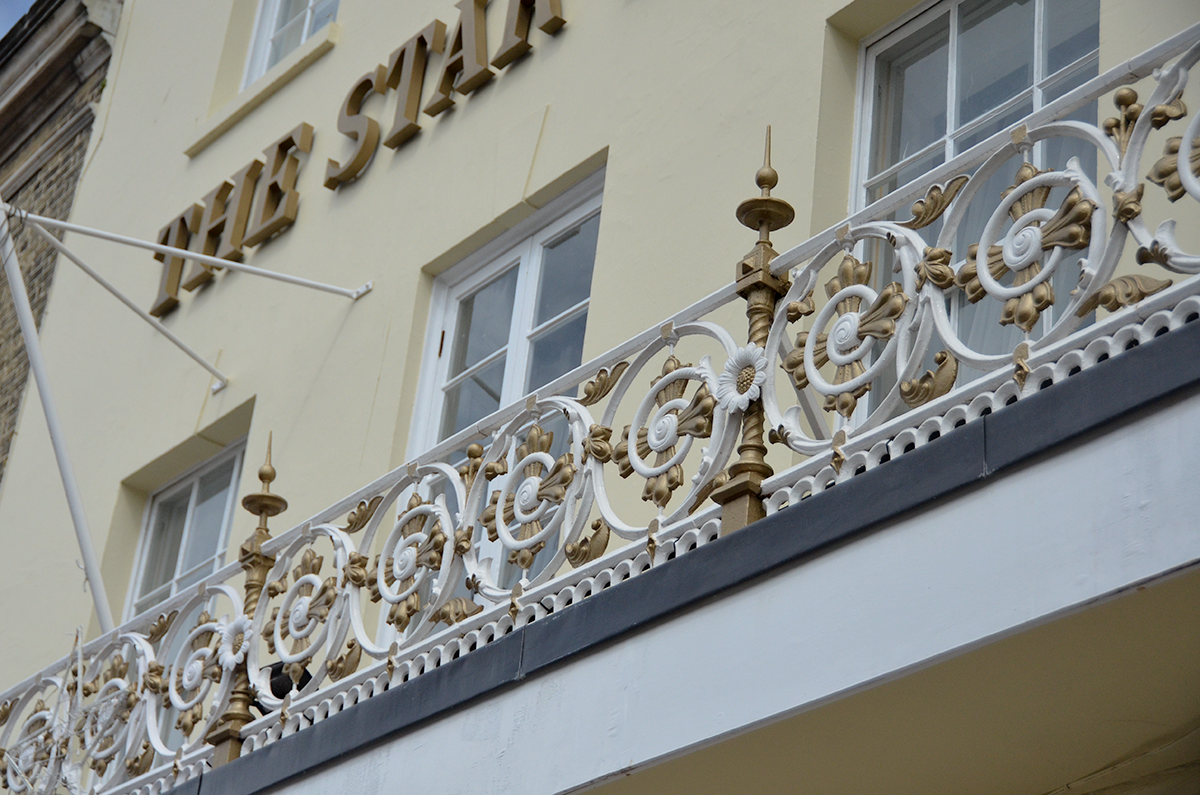 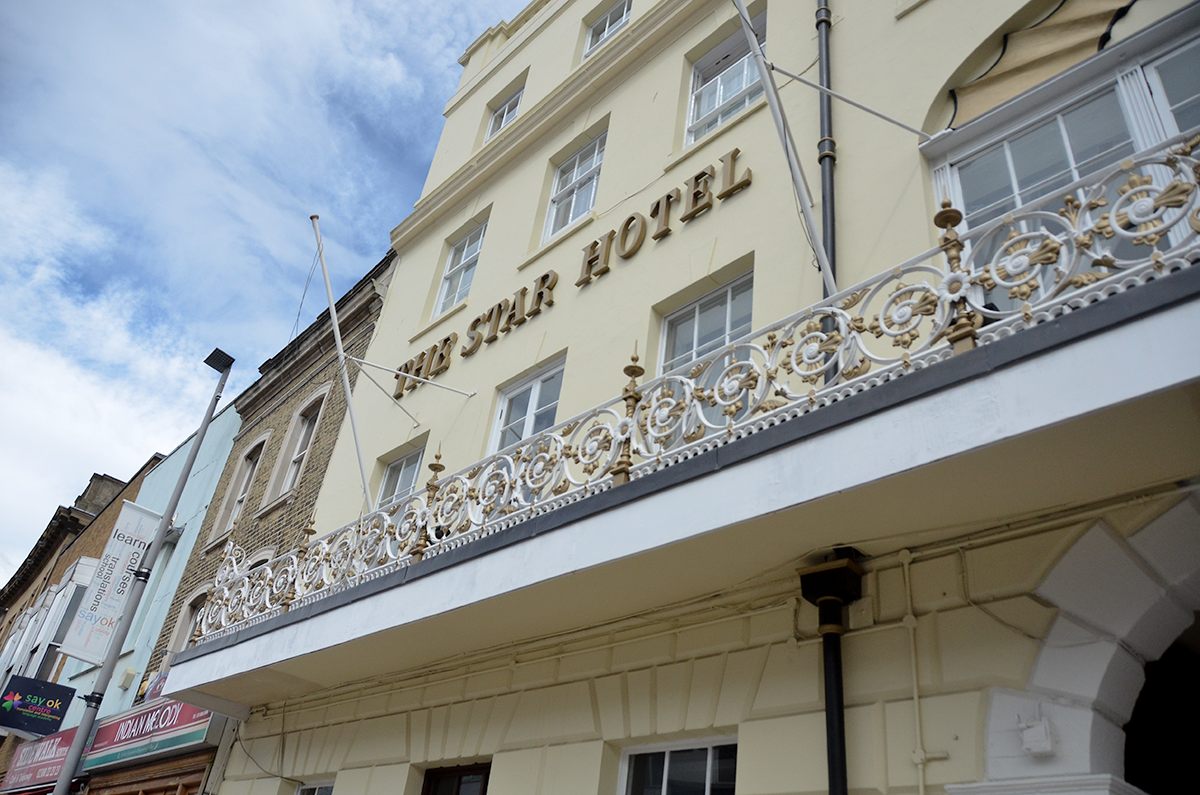 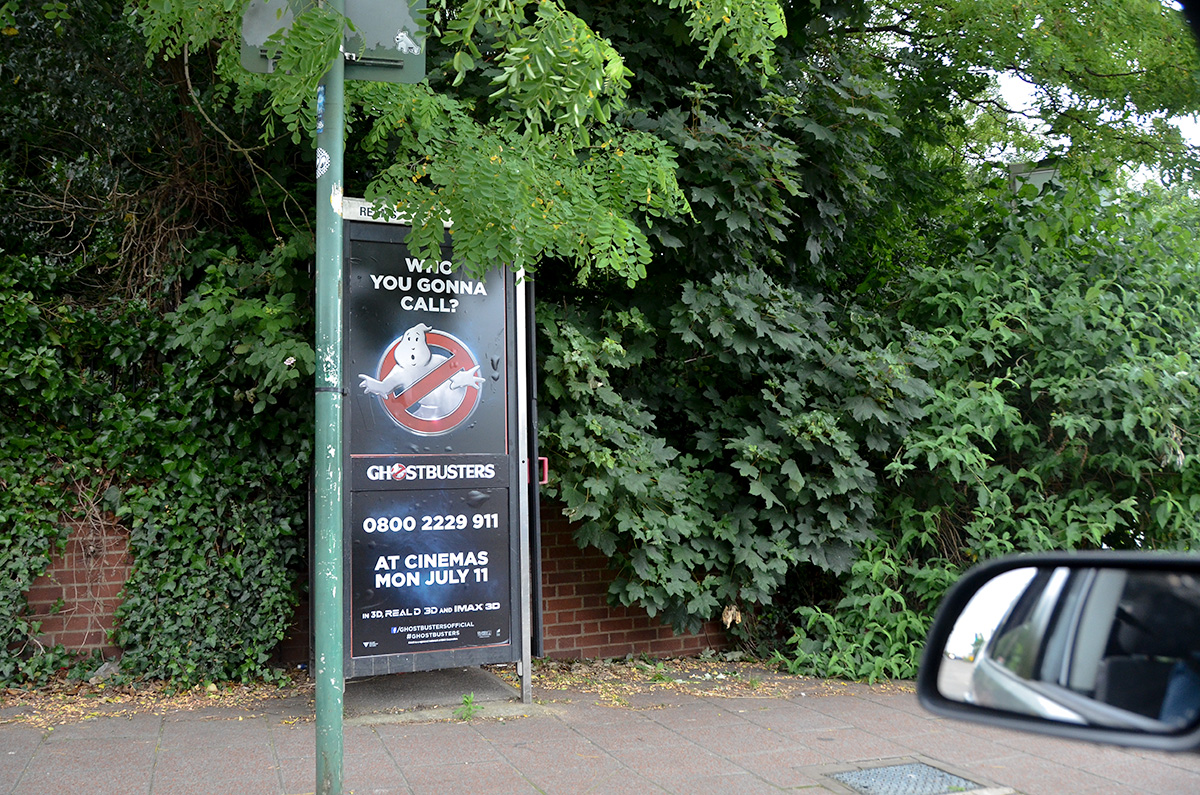 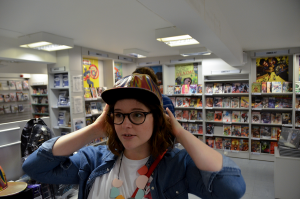 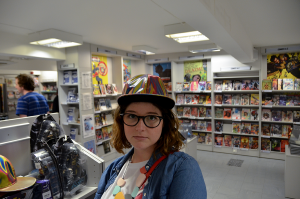 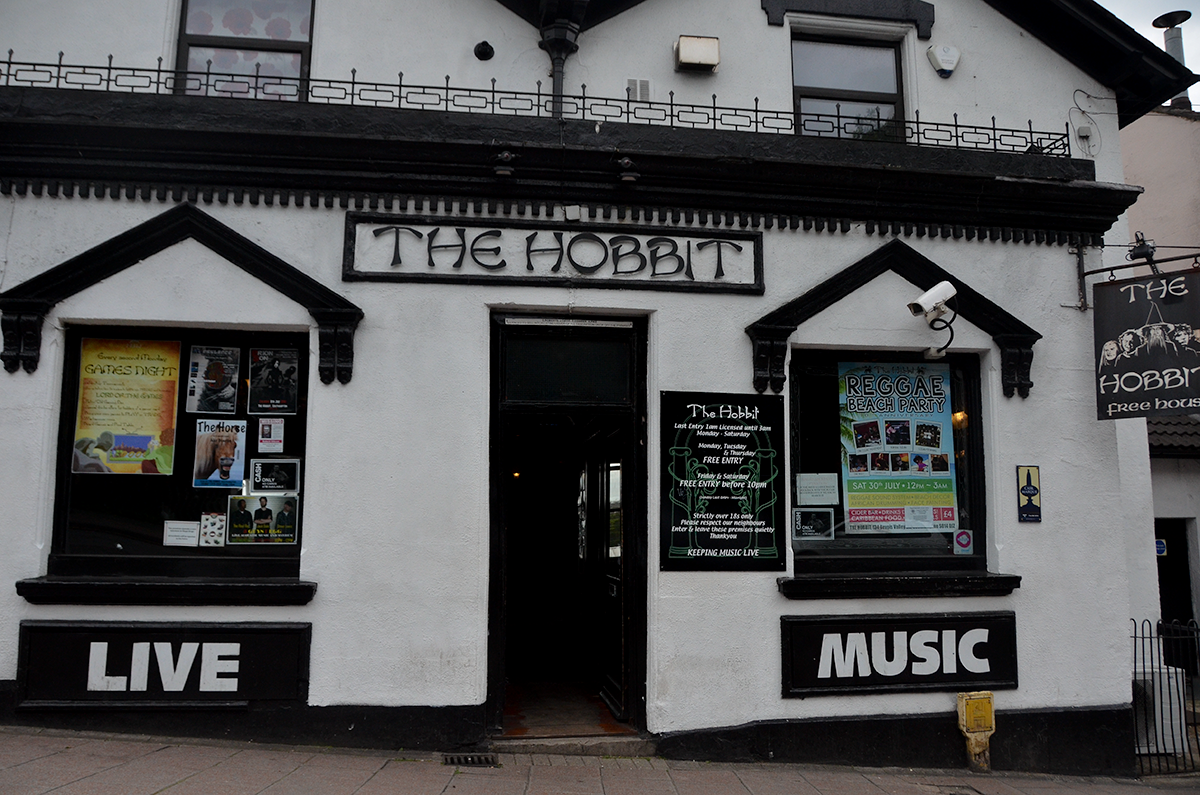 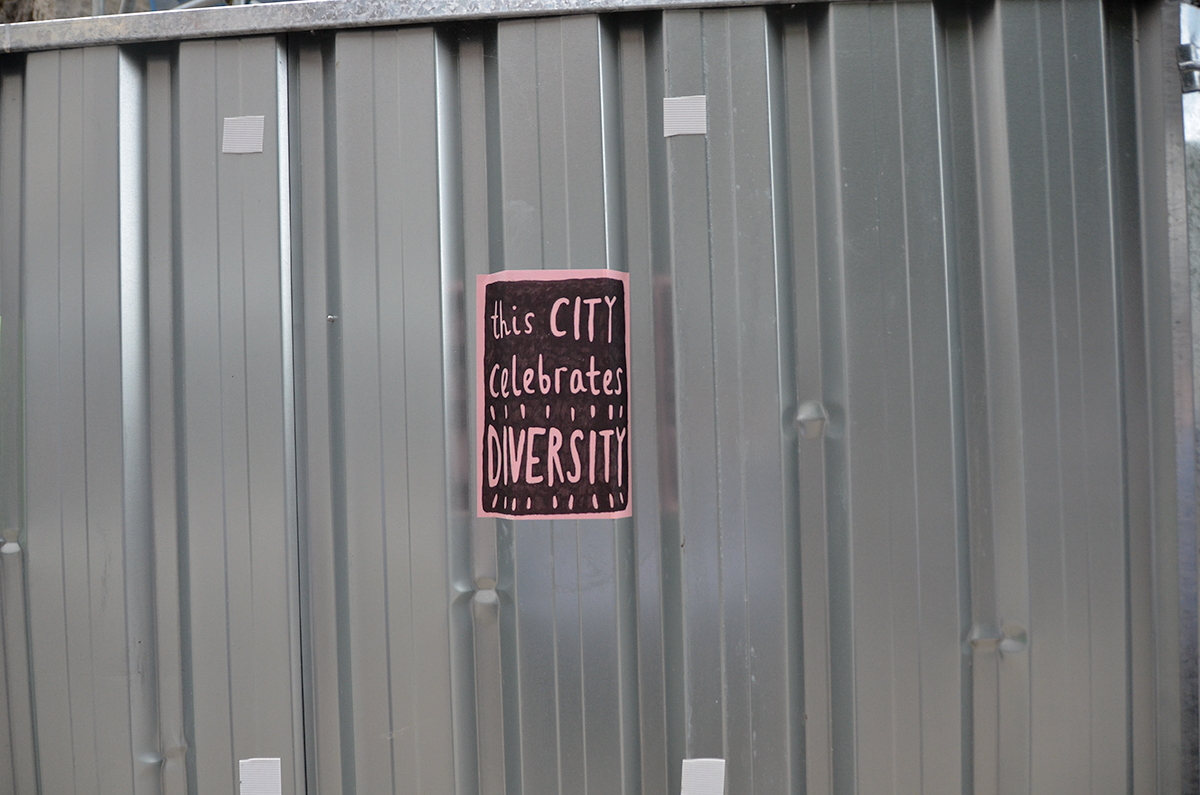 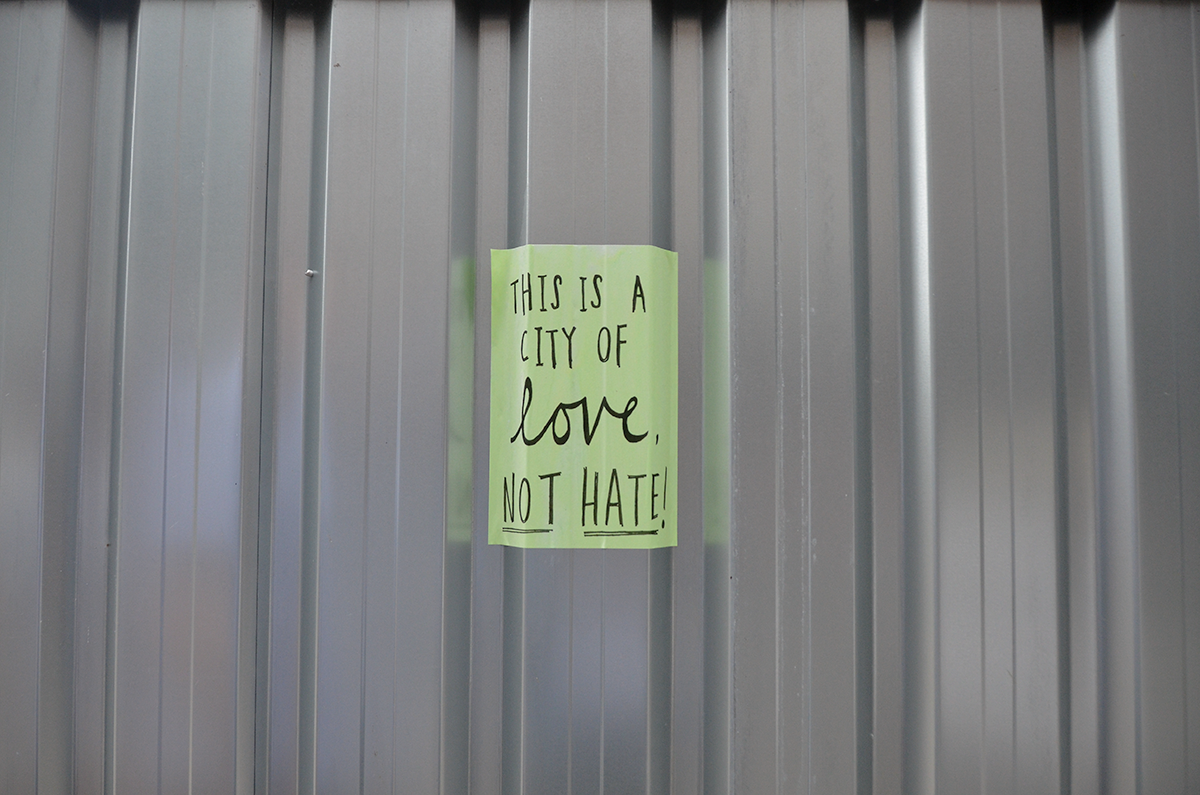