Inspiration is a funny thing. There are times when it seems like the well has dried up, and other times it is as though it is overflowing with new ideas. Sometimes inspiration can be drawn from the tiniest of sparks, and one my case that spark came from remembering what it felt like to be a young and precocious child. It’s been a while since I’ve written any sort of fiction and I have to admit I’m craving that boundless, heart-racing feeling again, despite the fact that I do the bulk of my creative writing in November during NaNoWriMo.

Of course, there really is nothing stopping me from writing, other than my own preconceived notions of failure, but there is the issue of inspiration. It’s hard to find and sometimes it doesn’t amount to anything, so when it strikes I feel tempted to capture it in a bottle and save it for a rainy day. But that’s not how it works. You can’t just put a cork in it and return to it in a few weeks or months. Inspiration is best served fresh alongside a twist of lemon, if possible.

Inspiration aside, today has been a day for relaxation and plenty of vegetarian beetroot burgers! The cycling through Dorking was a lot less annoying than it has been in previous and I feel glad that we took the day to hang out and chill at home. We even found some time to plan ahead for December and decided that we’re interested in attending PodCon (it’s a podcasting convention in Seattle) so that’s exciting! It’s really tough to coordinate with my side of the family and figure out where everyone can meet up for the holidays, so we’re still tentatively trying to make plans before going all in for Seattle, but at this point we’re both really looking forward to a change of scenery. 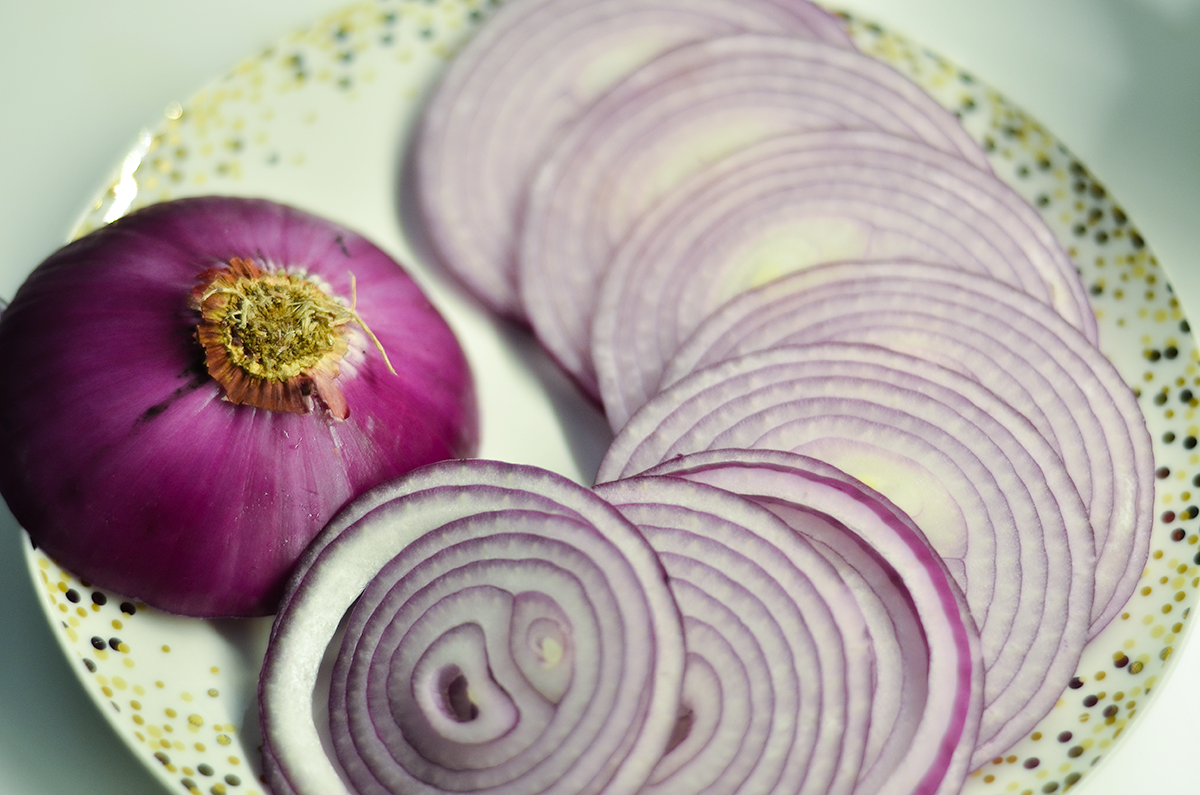 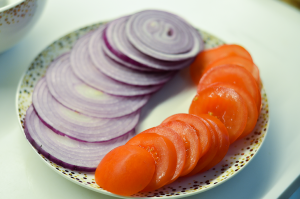 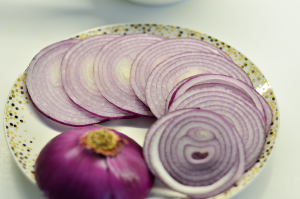 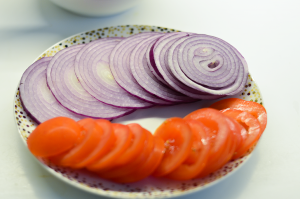 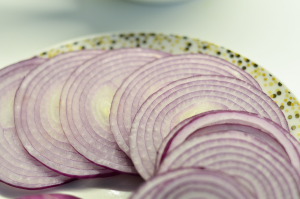 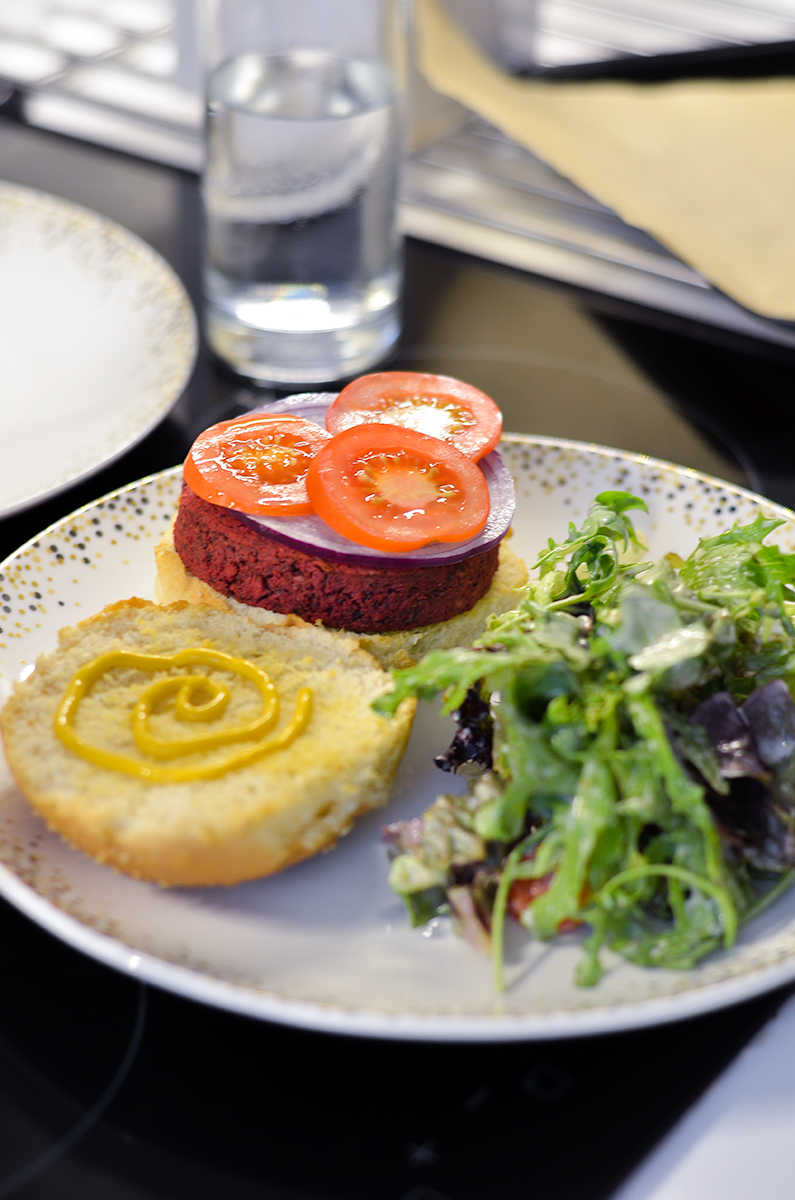 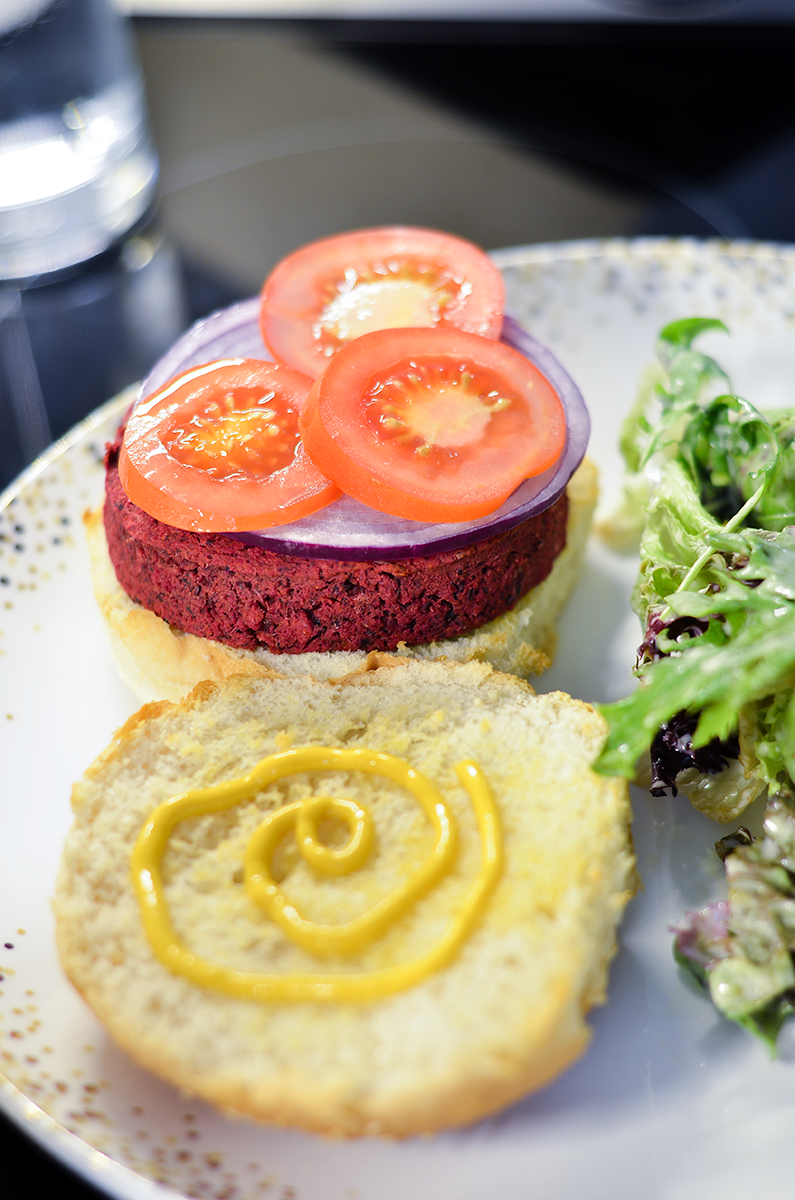